Call Of Duty Modern Warfare II Killstreaks: What We Know 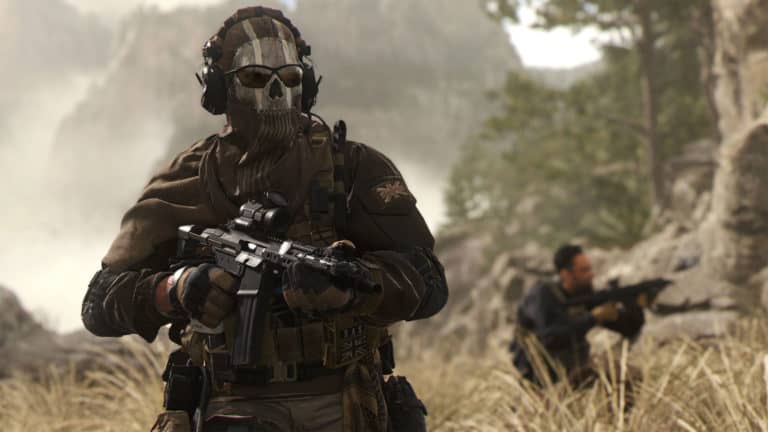 Call Of Duty is known for many things, but among them is the killstreaks that the game offers. But what will the Call Of Duty Modern Warfare II Killstreaks be?

We take a look at what we know and take some guesses as to what we think they might end up being.

As far as confirmed Call Of Duty Modern Warfare II Killstreaks goes, we know that the following will appear in the game:

That’s all we know so far though, and while the list is currently small you have to remember that the game itself is a few months away still, and there’s no indication that this isn’t just a small slice of the potential killstreaks that we’ll see in the game. Speaking of potential killstreaks…

The following killstreaks aren’t yet confirmed by the developers to be in the game, but we’d quite like to see them return:

There’s the potential for other killstreaks to appear, including brand new ones, but these are the ones that we’d like to see return from the original Modern Warfare II in this brand new interation of the game.

READ MORE: Is Call of Duty: Mobile Crossplay? All you need to know