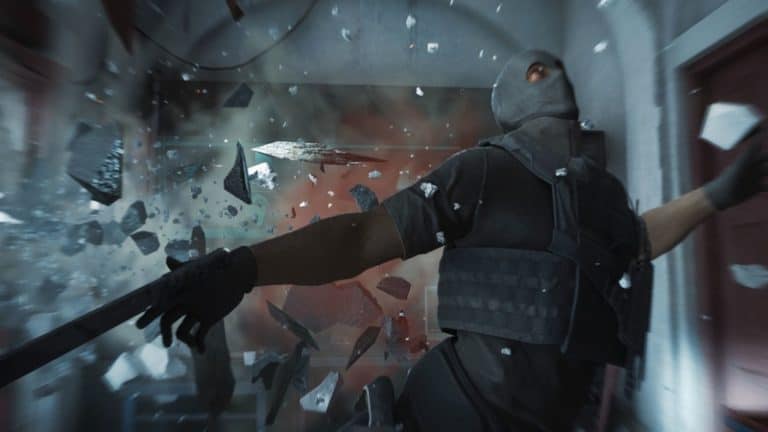 CrossfireX has had something of a bumpy launch. While the game has been highly anticipated, fans are less than pleased with current gameplay, connection and balance issues. And now CrossfireX’s Executive producer, Sooroo Boo, has posted a developer update for the game. And it doesn’t waste any time in apologising to players for the game’s current state.

CrossfireX: Still a work in progress

Right at the start of the update, Boo says “It’s clear that we have inadvertently disappointed many of our players and fans that have stuck with us for a long time.” This isn’t just an apology however. The developers seem to be taking an active hand in rectifying the problems with the game, without shying away from them.  Boo goes on to say I wanted to take this opportunity to personally apologize for the current state of the game, take you through exactly how we plan to address the issues and ultimately ask for a chance to make it all up to you.”

What follows is a list of improvements, explanations and plans for future fixes to the game. Controller and balance issues are at the forefront, but Boo makes note of the fact – aside from these issues – the game’s fundamentals are in need of work. The developer notes can be read in full here.

It’s not just CrossfireX’s multiplayer that has left players with a bad taste in their mouths. Many fans were intrigued to learn that CrossfireX’s Campaign missions would be designed by Remedy entertainment. Remedy have a pedigree of combining interesting, off-beat narratives with pulse-pounding cinematic action. And their reputation is at an all-time high following Control’s widely praised release.

From the off, this partnership looked like the best of both worlds. CrossfireX devs Smilegate would take a risk and hand their single-player experience over to outsider developers, but ones that would likely push the game out of its comfort zone. And likewise, Remedy would attempt something they haven’t before. Merging their particular story and design sensibilities with a military FPS.

Sadly, the experiment does not seem to have paid off in the way fans and the developers would have hoped. While CrossfireX’s two short campaigns do take some narrative swings, their reception still appears to be underwhelming.

CrossfireX has a lot of hurdles to overcome if it is to make up for these early shortcomings. But at the very least, the developers appear aware of the game’s issues and willing to change them. Hopefully in time, CrossfireX will be the game fans were waiting for.