Home » Gaming » The cancelled Pokemon-style Diablo Jr. – should it be resurrected?

The cancelled Pokemon-style Diablo Jr. – should it be resurrected?

Before Diablo Immortal, there was another Diablo game destined for the smallest screens. 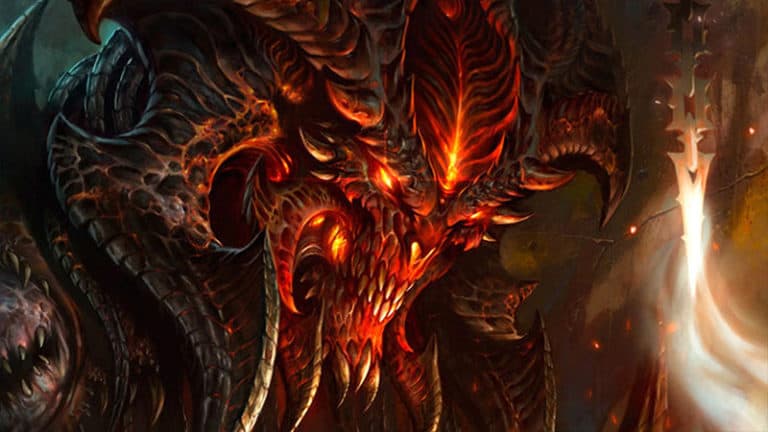 With the release of Diablo 2: Resurrected, a main community member – Red Shirt Guy – from Blizzard’s expo, Blizzcon, has made a thread about all the various cancelled Diablo projects that the company has had over the years. This includes expansion packs for Diablo 2 and 3, a version of Diablo 4 and weirdly, a game intended for kids: Diablo Jr.

Aside from the fact that bringing the devil to kids is a bit weird, the idea of a Pokemon clone based in the Diablo universe is really cool. Other games have tried to do Pokemon since its release, with Yokai Watch besting the critter collector for a good few years in Japan, but nothing focusing on Hell itself has ever come up.

This isn’t the first time that Blizzard has cancelled a console-only game, with Starcraft: Ghost being demoed to press at E3 2002 and then swiftly cancelled behind the scenes. Although the company had their start in consoles, the suits at Blizzard were on the money about staying on PC – until the Diablo 3 ports.

Though, should it be brought back to life? I give you a shakey yes. It’s such a cool idea, but I wouldn’t want it to be limited to just Diablo. Blizzard’s weirder ideas work at their best when it includes everything they’ve done before and since. A recent Hearthstone addition includes the big red machine himself, but Heroes of the Storm was a much cooler idea.

I’d want a way to pit a tiny level six Zerg against a level five rabbit from World of Warcraft, or eventually ‘capture’ Diablo himself. Though would it be ethical to effectively kidnap Deckard Cain and put them into forced fights? Or would he be a boss fight, ala Gym Battles in Pokemon?

Actually, imagine if they had loot for each individual member of your party? Doing inventory management is already hellish, I wouldn’t want to subject a child to that.

Either way, now all I want is a really crunchy sound bite of space marine Tychus Findlay saying “Hell, it’s about time” as he’s thrust into another fight against the Amazon from Diablo 2.

It does make me wish that certain developers would drop the pretence around their brands and just let a small team go hog-wild with whatever it is.

Diablo Jr. was reported on a couple of years ago by Variety.

But, also, my shakey yes is mostly in relation to the current issues with Blizzard (no, not the server issues), Activision and the state of California suing them over abuse, sexual harassment and all manner of degrading things against their employees. Blizzard has not been a good place for people to work for a long time and I hope that everyone involved with the lawsuit gets the justice they deserve.