Update: 25/09/2021 – Diablo 2 Resurrected servers seem to be having issues again, locking players out of characters and losing some progress.

Update: 20:58 BST – Blizzard are going to take the Diablo 2 Resurrected servers offline for 45 mins for emergency maintenance. If you can’t get on that’s why.

Update: 19:09. We are hearing reports that the Diablo 2 Resurrected server down issue is resolving. Keep trying and you should get back online soon.

Update: 18:46 BST. Added other known issues such as crashes, down detector, and potential solutions for client-side issues. No promises they will work though.

Many players trying to get into Diablo 2 Resurrected are coming across this error message: “An issue occurred while communicating with the game servers. Please check that you are connected to the internet and try again”. While the message implies that the issue is with your internet, it is actually an issue on Blizzard’s end. The servers are currently rammed with login requests and are consistently processing new long in attempts, game downloads, stash updates and whatever else players are doing. The result of this is you get the error message listed above, or you will get stuck on a Diablo 2 Resurrected black screen.

Sadly, it means the servers have spat their dummy out and are causing players to lose their connection to the game or get on the game at all. As it stands, there is no message from Blizzard CS Twitter, so you should keep your eyes peeled on any blue post on the Diablo 2 forums or the various regional Customer Support Twitter accounts. You may even get a notification of the issues in-game, but considering players can’t get on the server, that isn’t too helpful for the most part.

If it is anything like the World of Warcraft Shadowlands launch, many players had issues retrieving their characters last November. Their characters appeared to be lost in the void. Still, it was due to the servers being completely unstable and not fetching information in time for players logging into the character screen menu. So, if you have lost your Diablo 2 character, there is still some hope for you yet.

Once again, we recommend keeping an eye on the official Blizzard customer service channels for updates regarding lost characters or server updates. Hopefully, Blizzard can resurrect the servers as they did with Diablo 2.

This Diablo 2 Resurrected Failed to Authenticate bug is something that players have encountered, especially on Xbox during the beta tests. It was an issue that prevented players from connecting to servers from the console’s end. You can try turning your device on and off again after the download or updates are finished installing. However, it is unlikely the case with every other server problem going on at launch. Feel free to try the potential fix, as the servers aren’t letting people on that well at the time of writing.

Lots of players are reporting that there are frequent Diablo 2 Resurrected crashes or black screen issues. If you are encountering any Diablo 2 Resurrected crashes, it could be due to a few administrative or graphic settings. One common issue for games is clicking on other applications while a game is loading through a window borderless. If that isn’t the issue, the game may have not been installed correctly. Alternatively, you may need to run the game in administrator mode. However, some of the game clients are crashing due to bugs failing to connect to Diablo 2 Resurrected servers. It is also worth mentioning that you should update your drivers if you are on PC.

There was a recent NVIDIA graphics driver update, which could be part of an issue. None of these solutions is guaranteed to work, as it could be a combination of software, hardware or human error issues. If the problems persist, contact Blizzard customer support and send them your DxDiag reports.

If you want to check the current state of Diablo 2 Resurrected server status, you can check websites like down detector. The website constantly checks live updates for server issues while receiving human reports of server issues. If you follow the link, you will find that lots of reported cases with Battle.net servers and Diablo2 Resurrected server down reports. Likewise, keep an eye on Blizzard’s official CS channels as linked to above for all the info you need on official fixes and updates through Twitter, the forums or battle.net itself. 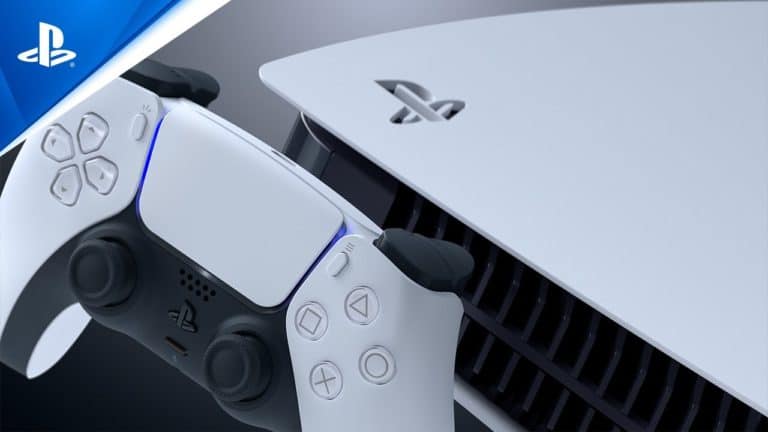