Home » Gaming » Forza » What is the Forza Horizon 5 Goliath Race?

What is the Forza Horizon 5 Goliath Race?

The Goliath race is certainly menacing in Horizon 5. 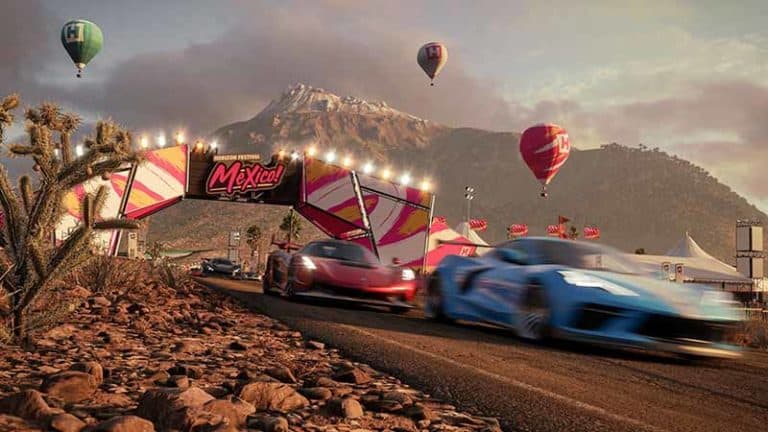 Forza Horizon 5 is taking players through a form of campaign, where players get to take on a variety of missions in the single-player game. One of the craziest races that you will eventually unlock when you get to the Festival events is the Forza Horizon 5 Goliath race. Goliath races are one of the most iconic parts of the Horizon series games, and this one doesn’t disappoint.

The Goliath Race is one of the longest races in the Horizon series. When you get round to unlocking the Goliath Race in Forza Horizon 5, you’ll have several challenges. One of the challenges is part of the achievement list. You need to win the race in under 15 minutes of real-time. So, get yourself a solid track car with good acceleration and speed, and it’s all yours.

So, what is the actual challenge? Well, you are following a course around the entirety of the playable map, reaching all four corners of the map into one big lap. That’s over 55km of in-game distance to beat. All of a sudden that 15-minute achievement is much harder than initially thought. We wish you the best of luck in one of the game’s longest challenges to all those braving the feat. If you’re interested, we have a best cars page that will help you tackle the race easily.

How to unlock the Forza Horizon 5 Goliath Race

The Goliath race is one of the final missions you’ll end up unlocking. You need to start getting into some early races, until you eventually get round to unlocking the festival sequence. The Festival has a variety of missions, including the Welcome to Mexico, On a wing and a prayer, Vocho and The Goliath.

When you unlock the Horzion Festival Mexico feature, you’ll see a festival lineup in the bottom left of the screen when you’re on the game map and cycling through missions, like Drag Racing and Wilds Dirt Racing. When you do missions, you earn things like the accolade points, which you can convert into unlocking tokens, the purple tick symbol currency. Cycle through the festival regions, and select the Goliath race if that’s what you want.

Once you have purchased the Goliath race, you will now have unlocked it. 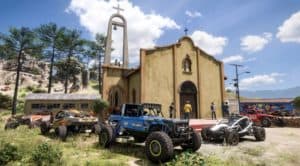 How to turn the Forza Horizon 5 narrator off 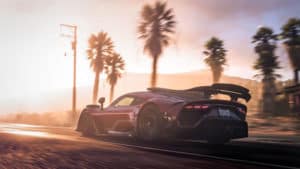 The best cars in Forza Horizon 5 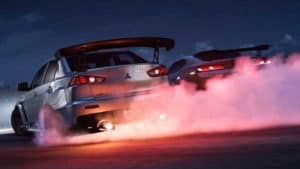 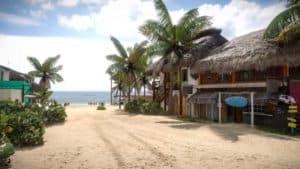 How to fix Forza Horizon 5 ‘You have been disconnected’ error