What's the scoop with GTA 6 coming to PS4?

Table of Contents hide
Will GTA 6 be Featured on PS4?
What does this mean for PS4 fans?
GTA 6 on PS4 FAQs

Playstation gamers have been having quite a fuss with Rockstar games lately.

Making the question for many Playstation fans, will GTA 6 be on PS4?

Even those who play on Xbox seem to have some scares as the release of GTA 6 information continues to leak to the world.

Let’s take a look at what Rockstar has in store for Playstation.

Will GTA 6 be Featured on PS4?

Unfortunately, it is improbable that Rockstar will release GTA 6 on the PS4. Considering Playstation 4 was released the same year as GTA 5 in 2013, Rockstar has chosen to make GTA 6 for any of the next-generation consoles.

Although PS4 will likely not be treated with the upcoming new Grand Theft Auto 6, the Playstation 5 will most definitely have the compatibility to play the game’s content as it is a next-generation console. Even if Playstation releases another console, which is highly unlikely, the PS5 has more than enough playable ability.

It has been confirmed that GTA 6 is currently being developed by Rockstar Games and is predicted to be released between 2023-2024. For this reason, the expectation that the game will only be available on next-gen systems is a pretty fair assumption. 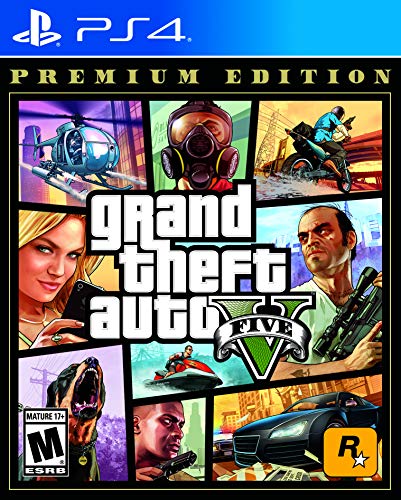 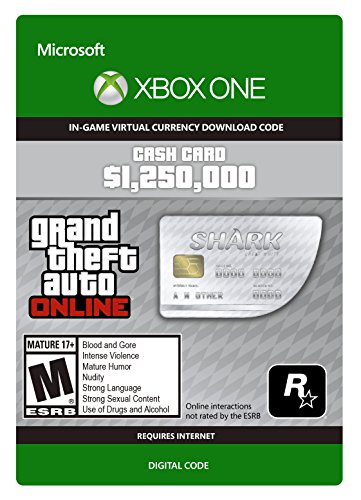 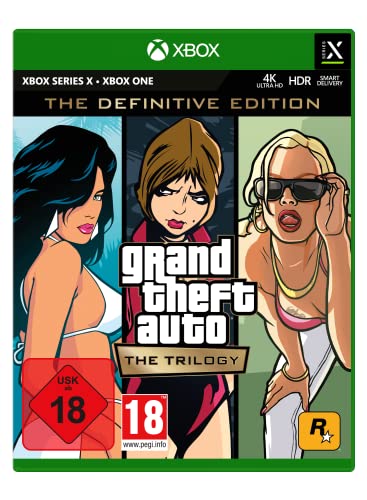 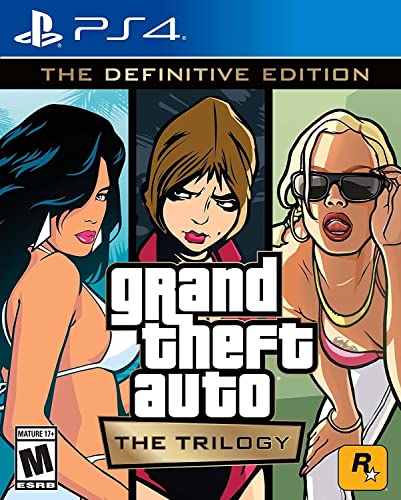 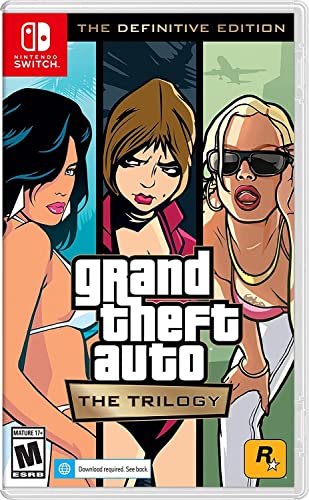 What does this mean for PS4 fans?

Unfortunately, PS4 fans will need to stick to the beloved GTA 5 until they can get their hands on a higher functioning console or even a PC. Although PC typically is released games later than the consoles, at least you have a somewhat guarantee that you will have access to the next generation and be able to enjoy all of your favorite games.

Playstation 4 has been a favorite for GTA fans since 2013, which makes the release of GTA 6 discouraging for PS4 players. Although this is true, there is still much to play and discover throughout GTA 5 before the new release. The release of more recent Xbox and Playstation consoles allows us to prepare and upgrade for what is upcoming for all new game releases.