Hearthstone’s Thorncaller and Bristleback Knight return to the minion pool!

Hearthstone sees a new update, one that brings back Thorncaller and Bristleback Knight. 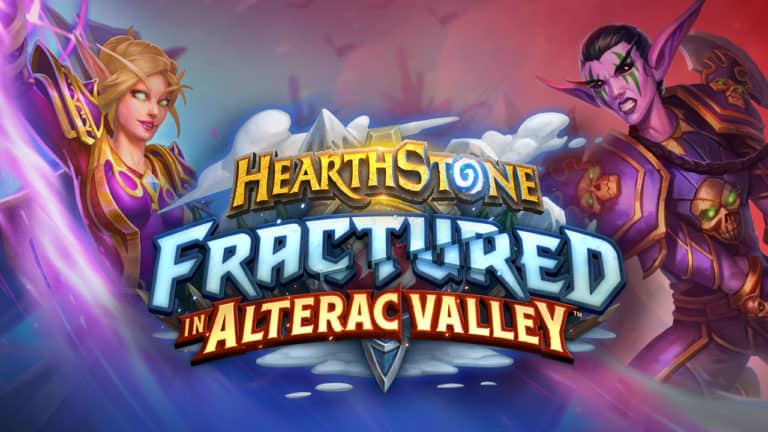 Hearthstone’s 21.8 update is live now and brings with it an assortment of nerfs, buffs and all around changes. Although as with any card game, what’s in and out of rotation is usually the most interesting for players. In addition to the various changes across the game, next time you log in to Hearthstone, you will get to choose between Horde and Alliance.

When you join the Horde, you will instantly get the Drek’Thar card of the Frostwolf clan. While those who joined the Alliance will get Vanndar Stormpike, leader of the Stormpike Dwarves.

But more to the point, and why you’re here:

The minion Thorncaller has made a return after it was removed three months after its initial introduction in April. The Tier 3 minion is returning now though, no buffs or nerfs and just as it was.

With an attack of 4, health of 3 and tavern tier of three. This minion has Battlecry, Deathrattle and generates a Blood Gem. The Blood gem in turn gives a friendly minion +1 / +1.

It’s quite easy to see why this card was removed for some time. It’s generating of a Blood Gem tied with the deathrattle and battlecry leads to this relatively small minion being a pretty great asset or pain in the asset to those going against it.

The minion Bristleback Knight has also returned. Being a pretty powerful and tanky minion. With an attack score of 4 and health of 8, this tier 5 minion is pretty much a great tank. With Divine Shield, Frenzy and Windfury. Basically, this bad boy is gonna dish out as much as he can take, which is a lot.

So if you’re a big Hearthstone player, then it might be worth trying to get your hands on either of these two new additions to spice up your deck. 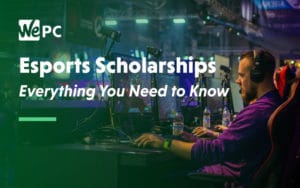 Esports Scholarships: Everything You Need To Know 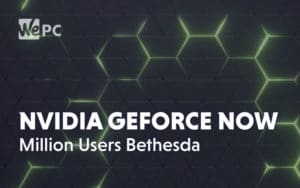