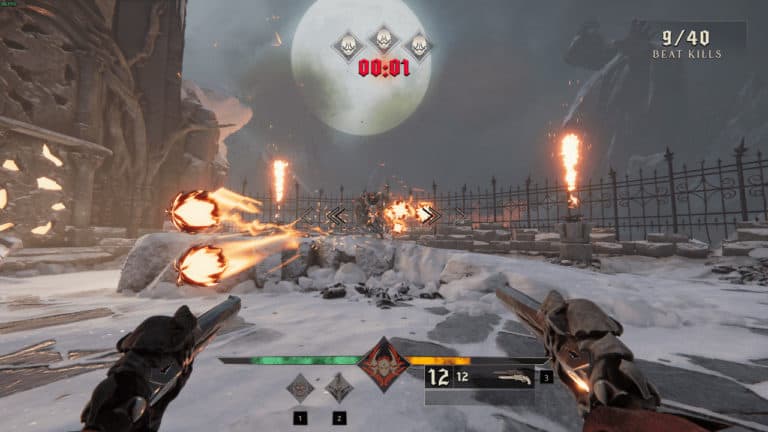 Keeping to the rhythm in Metal: Hellsinger and making a dent in hell’s demonic horde isn’t for the easily fazed, but Sigils swoop in to give players a much-needed helping hand. These passives boost hit streaks, ammo, ultimates, attack damage, fury, and more.

Sigils are obtained by beating Torments. These timed, bite-sized challenges with a specific set of rules and completion requirements become available once you’ve completed a level. Each level, apart from the Tutorial and the final closing hell of Sheol, features three different Torment challenges.

The first batch of seven Torments unlocks the Sigils themselves. Those later in the Metal: Hellsinger campaign provide tiered upgrades (up to tier 3) to those same sigils that increase their potency. On the loadout screen, you can select two Sigils to take along with you before jumping into each level.

Streak Guardian – The Sigil of Amdusias

Ghost Rounds – The Sigil of Marbas

The first 2/4/8 attacks after switching weapons don’t use ammo.

Boon Momentum – The Sigil of Halphas

Hit Streak Boons are faster to build up to. For more information on how boons work and how to unlock them, check out our dedicated guide.

Unyielding Fury – The Sigil of Bune

Fury in Metal: Hellsinger can never drop below a defined multiplier, starting with x2 for the lowest tier Unyielding Fury sigil.

Deal more damage when low on health, acting very much in the same way as the Red-Feathered Branchsword talisman in Elden Ring.

Ultimate Sovereignty – The Sigil of Flauros

Weapon ultimates charge up automatically by a defined percentage – 0.5% to start – every beat regardless of kills, fury, or multiplier.

The Perfectionist – The Sigil of Glasya

Fury from perfect attacks is increased by 10% for the starter tier, increasing as you level up the sigil.

That’s a wrap on Metal: Hellsinger sigils. Good luck out there; hell is tough. 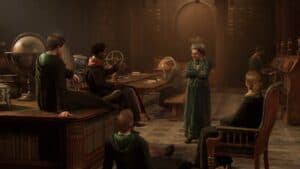