MW2 Installing Stuck: How To Fix

How Can You Fix The Latest MW2 Bug? 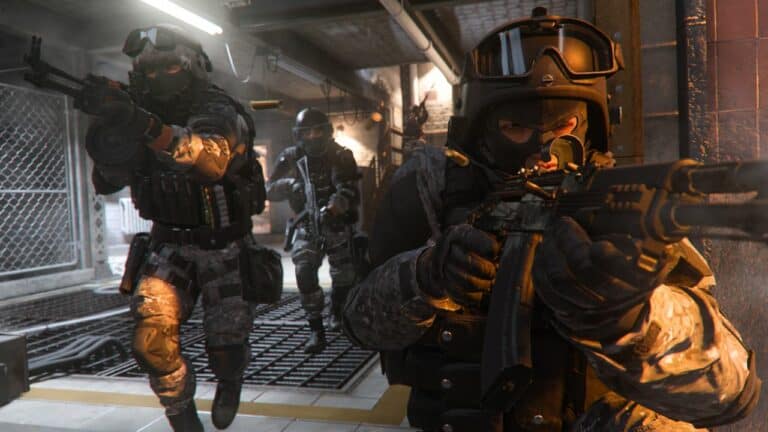 Call Of Duty MW2 players have been encountering a classic era with games in which the game refuses to properly install on PlayStation systems. But how do you fix it when a MW2 Installing Stuck bug comes up?

Not to fret, dear gamers. For we have the solution for you, and you will be stuck no longer.

The official solution from developer Infinity Ward is as follows:

“PlayStation players encountering a locked game tile or issue accessing campaign early access should open quick settings (options button)- and then back out. This will trigger a return to the correct menu. This will be addressed in an upcoming update.”

It’s not a permanent solution by any means, but it is a solution that works for right now until the developers put a patch live to address the error. So to break it down:

The Modern Warfare 2 multiplayer is currently due to launch Friday, October 28th, with players that pre-ordered the game already able to play the campaign. It’s not the only Call Of Duty-related game releasing this year however, with Call Of Duty Warzone 2.0 landing in November. 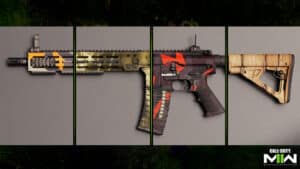 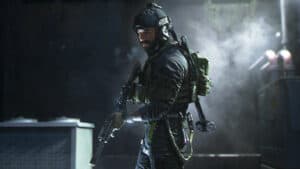 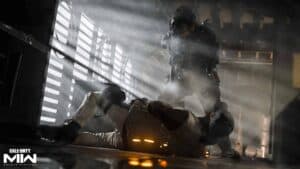