Yo Ho Ho I Am A Shipbound Pirate 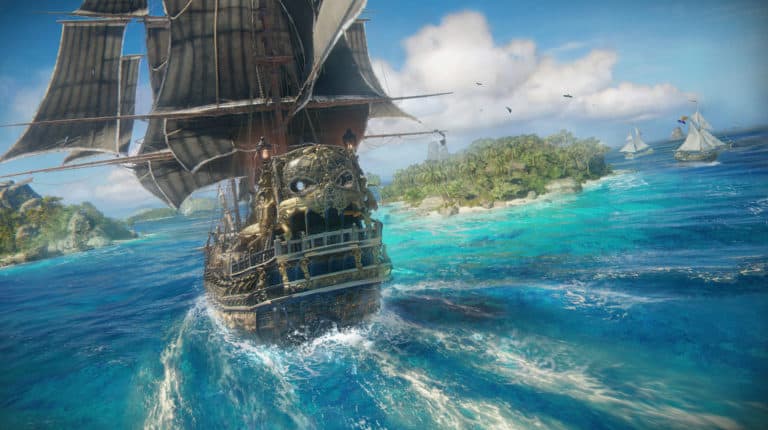 What platforms will the game be going to? We’re here to tell you everything we know about the title, and where you landlubbers can find it, yo ho ho.

Ubisoft has finally officially confirmed the launch date for Skull And Bones during a gameplay live stream.

The game will be launching on November 8th. What makes Skull And Bones unique compared to Ubisoft’s previous attempt at piracy in Assassins Creed IV: Black Flag is that you can’t go off your boat in the game.

That’s right, you’re completely unable to even get off your boat in the game, unlike rivals such as Sea Of Thieves which allow you to hunt for treasure on land with your friends. Unlike that game though, you can play this game across multiple platforms and extremely soon, assuming you get a Skull And Bones pre order that is.

Gamers will be pleased to learn that Skull And Bones is basically launching across every single platform.

The game will be launching on:

It’s unclear whether or not the game will feature cross-play, but it’s fairly likely considering basically the entire game has been designed with online PvE and PvP in mind.

The game will have the following:

While you can play the entire game solo, Ubisoft wants you to fight in pirate dens, meet on the high seas, and help each other become the best pirates you possibly can.