Maybe don't go as far as the show though... 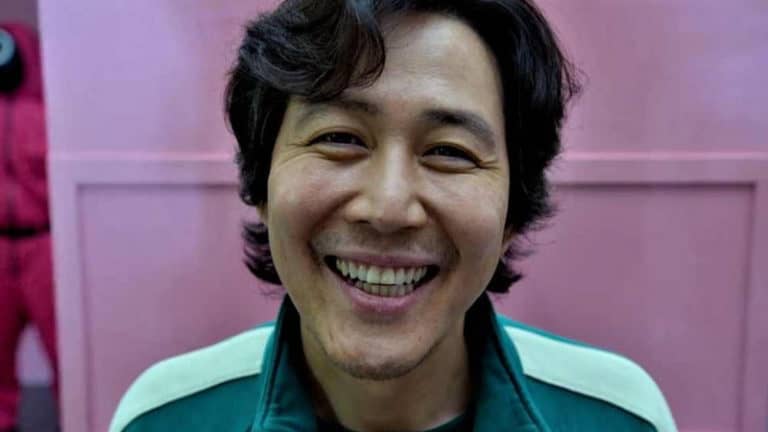 With Tom Henderson (known leaker of Call of Duty and Battlefield) stating that a “Squid Game” is coming from an unknown developer, we’ve been thinking of games that you can use to create your own Squid Game games – especially with Halloween coming up and knowing how everyone will be sewing numbers onto their sweat pants in readiness.

So what games should you play in your fake Squid Games? Well, if you shrink the number of your down further and further from largest player count to lowest, it’s probably absolutely doable. We’re not sure where you’ll get 456 players from, but you’ll figure it out.

Obviously, we don’t expect you to find 100 people, so for competitive games, just ensure you’re in a party of some sort so that you all end up on the same server. Then either eliminate people as you go or use a point system to determine who ‘dies’. Dying could be kicking them out of your Discord server.

There are six games in Squid Games, so let’s choose six games to slowly eliminate a majority of your group. Of course, these won’t all be a 1-to-1 match, but seriously, do you expect us to find a game exactly like the honeycomb task?

Yes, the Battle Royal shows its face right at the start, as you’re going to need to weed out a lot of you very quickly. We’ve chosen PUBG as its high barrier to entry makes it perfect to weed those out who aren’t really committed to your fantasy. The low time to kill, fast-paced action and the overall tension of hiding as the ring around you closes, forcing you and 99 others into an even tighter area will surely give you a “squeaky bum” moment as you try and survive.

When someone gets eliminated, if you have say, 10 friends playing this Squid Games with you, just count the bottom 2 as ‘dead’.

With a bunch of people now culled from your group, you can start working through the rest by putting their patience to the test with Fall Guys’ floppy controls. Take your bean through multiple arenas, as you try to either reach the finish before everyone else or avoid getting punted off in a Wipeout-esque accident.

Here, we want to have 5 people left after this, so be sure to ‘kill’ the bottom two again.

The lackadaisical controls and overall silliness is enough to see who won’t make it to your next round.

The thing about Squid Games is that the show swings from “ah, this would be easy” to “oh no” with incredible pace. So what’s the quintessential video game like that? Valve’s forgotten flop, Ricochet. A highly intense, fast-paced game with weird jumping mechanics, it’s genuinely hilarious. Like, not only are you playing Valve’s failure, but you’re doing it for a fake Squid Game.

I swear I will try to write about Ricochet for WePC more often!

Start a private server, have everyone connect (best done over a LAN, which, this game is so low on the specs side, it’d be even funnier to dig up a PC from 2000 to play it) and by the time you’ve figured it out, you’ll hopefully be the winner!

Eliminate the last player, leaving you with only four.

What’s worse than losing your life in a game set up to kill you? Playing Mario Party. Any of them. A hellish nightmare that can only be won by not playing for the duration of your time in the mortal coil. Never, never play a Mario Party with people you wish to hold dear.

However, playing it to fake kill a person is good fun, so do your worst! Watch as the people you call friends slowly turn on each other because of the various shenanigans the game pulls to ensure that no one feels accomplished in this game of chance, portrayed as a game of ‘skill’.

Eliminate the player who comes last.

Swords. Guns. Quick action and one-hit-kills. This is the game for the three of you to go to town on. Impossibly fast-paced, the game relies on your itchy trigger fingers to be immaculate and well oiled, while your thoughts for the defence to be on par with Sun Tzu.

This is a fairly simple game, one that you’ll all easily grasp if you’ve made it this far. However, if you don’t like the thought of samurai, Towerfall Ascension is also a good shout.

The greatest fighting game ever made, DiveKick is a knuckle-whitening experience that will force you to have your timing down and play mind games with the other players. It only takes one hit and you’re out, across five different rounds. Each character has its own quirks, so you might want to do a practice round by yourself first, but the long and short of it is in DiveKick, you can either jump or dive kick. There’s nothing else. You. Two buttons. The other player.

If you win, breathe a sigh of relief. If you draw… there’s one more game you can play.

Look deep into your soul. You and the other player are about to live as a clown for the next few minutes, as you try to outdo the other player by amassing a higher score. Explore and survive different mazes in one of the best arcade games of the early 80s.

What’s worse? If you die, you have to then watch the other player take over and try. You swap as each of you die.

Whoever has the highest score upon all lives being lost wins. 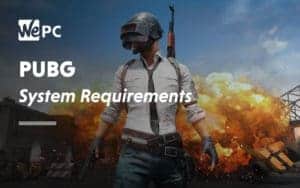