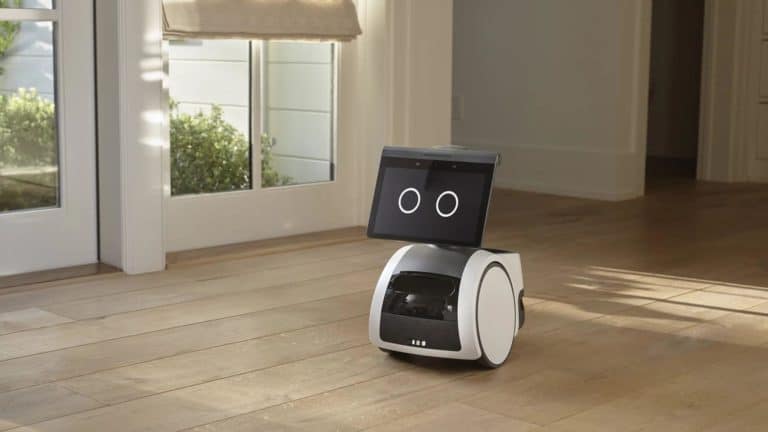 At Amazon’s home event on September 28, the company unveiled the Amazon Astro home robot, a brand new Alexa device that has a face and is on wheels, which is definitely not completely terrifying. These home assistants have previously been evangelized in science fiction, with films such as Robot & Frank exploring the idea of having a little robot home assistant tug at your heartstrings. However, the reality couldn’t be more different. Several companies have previously tried and failed to make a “smart” home assistant that makes cute faces at you, but they have all since failed. In 2017 we saw the rapid rise and fall of Jibo, which is now somewhat of a precursor to Amazon’s much more mobile Astro Robot.

But, it’s not all sunshine and roses for Jeff Bezos’ IoT future, as Motherboard reports. In their report, they found that Astro acts as something of a mobile sentry – which is not a term that you’d use for a lovely smiley-faced robot. It films everything. The Amazon Astro home robot costs $999, all for the privilege for users to “enroll their faces” into its memory and eventually learn to recognize your voice, too. There has been a significant amount of debate around Amazon’s additional ties to law enforcement, and the Amazon Astro home robot should not be treated any differently. This is first and foremost an internet-connected, rolling security system before it’s a cute little robot that you can tell to play your tunes.

However, according to the leaked documents procured from Motherboard, the truth about the Amazon Astro Home Robot couldn’t be further from the vision sold to people at their event. A meeting document suggests that it can scan rooms, and perform additional security for users in tandem with Amazon Guard. However, developers who worked on Amazon Astro instead suggest something completely different as said in their statement:

‘Astro is terrible and will almost certainly throw itself down a flight of stairs if presented the opportunity. The person detection is unreliable at best, making the in-home security proposition laughable’

Amazon has stated that the Astro home robot will release for an introductory cost of $999.99 USD as a part of their ‘Day one Editions’ program and will later retail for $1449.99 USD. The Amazon Astro home robot will be releasing in the US later this year. Though quantities will be limited, and it will only be available via invitation from Amazon themselves.

This is not the least of Amazon’s current woes, as their new MMO, New World has also been plagued by server issues upon launch. 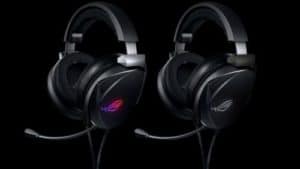 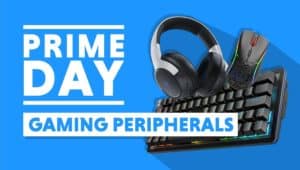 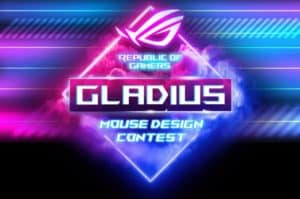 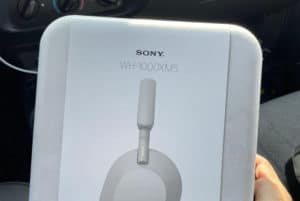