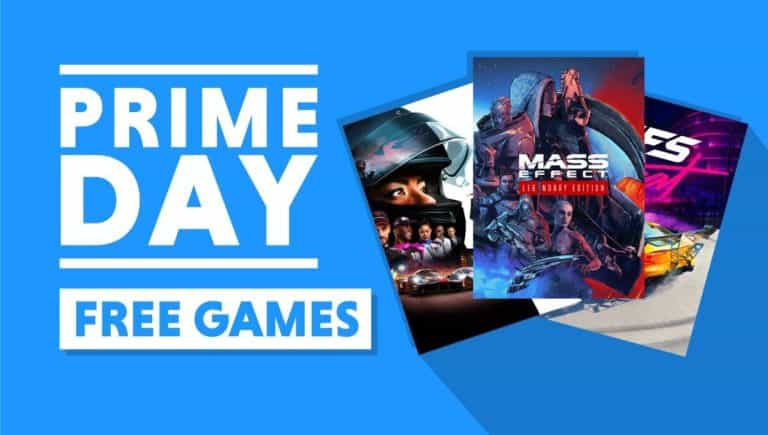 Time is running out to claim your FREE Prime Day games – you have just a couple of hours!

Amazon Prime Day ends this evening, and with that ends your chance to get a load of brilliant games for absolutely nothing. So don’t waste this chance!

Amazon Prime Day free games will only be available from the 12th to the 13 of July – however, some will run for the entirety of July. Free games include the likes of Mass Effect Legendary Edition, Need for Speed, Stars Wars Jedi Knight, and more.

These are a handful that won’t be free in a few hours so what are you waiting for!

This year’s Amazon Prime Day is likely to impress all consumers – even the non-consumers thanks to a list of free games that will be available from the 12th of July.

Below we’ll list all the free games that will be available during this year’s Prime Day.

Remember, some will only be available between July 12th-13th while others will run for the entire month:

It’s relatively easy to claim the Amazon Prime Day free games, just follow these simple steps and you’ll be able to enjoy the great games Amazon are listing for free.

It’s really that simple. Remember, games will run directly from the Amazon Games App – which you’ll need to download onto your PC prior to playing the game.

Once you select “Claim game”, it will be automatically added to your list and ready to play once you’ve downloaded the DLC.

If you don’t manage to claim a game before its expiry date, it will revert to its original pricing – so be sure to snag your games while you can.