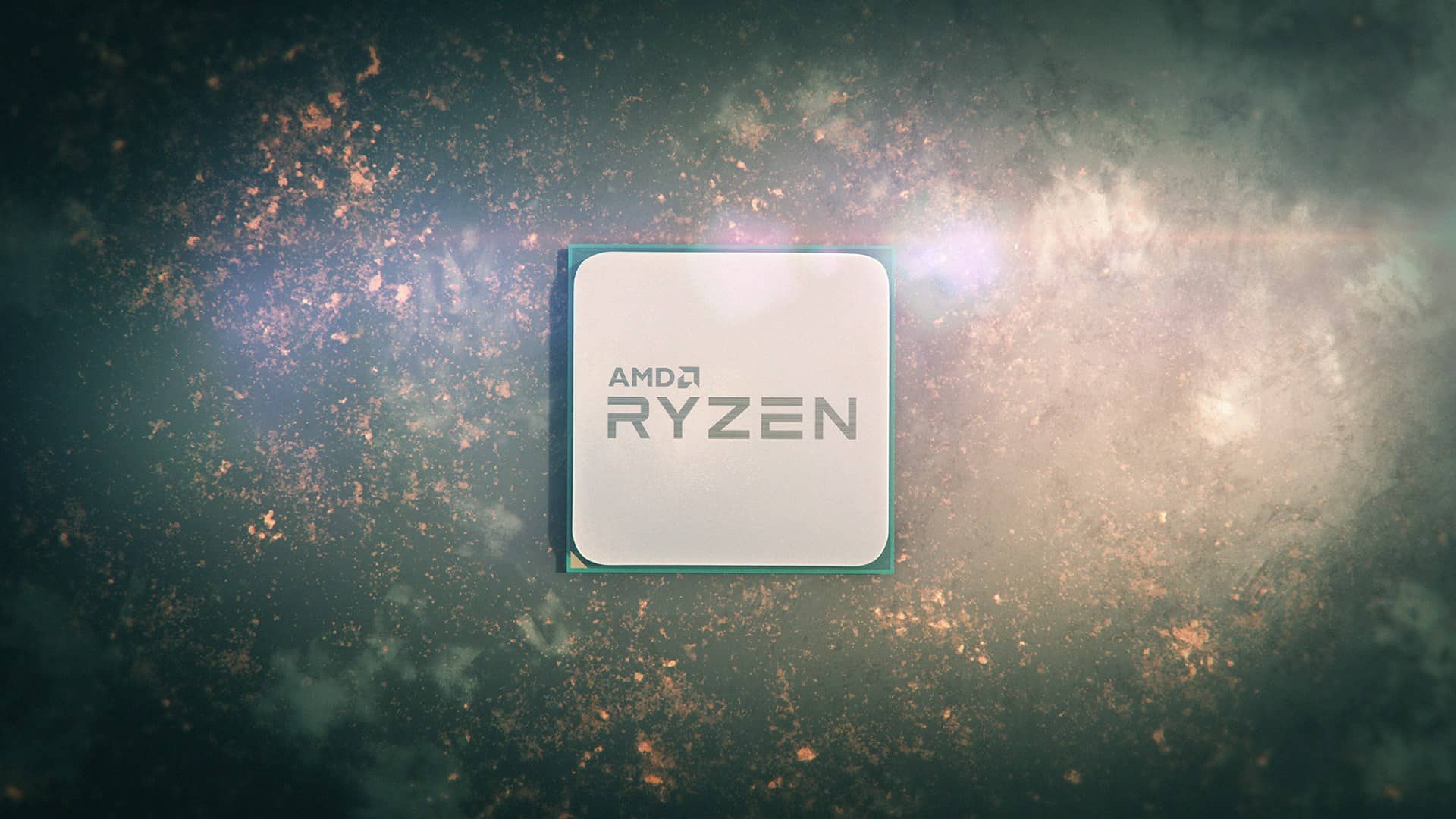 Yesterday, we reported that AMD had pushed back the launch of the next-gen Zen 3 Ryzen 4000-series desktop CPUs to early next year.

According to third-party motherboard manufacturers, the impetus of the move was ostensibly to extend the life cycle of the Ryzen 3 family due to its profitability. The rumor also suggested that AMD felt the upcoming Ryzen 3000XT series was enough to carry the torch through 2020, given the lack of competition from Intel, and that delaying the Vermeer chips would give XT the time and space to establish itself in the market.

AMD was reportedly eyeing up a launch during CES 2021, although this raised suspicions because there’s currently no guarantee the expo will go ahead as planned due to the volatile nature of the ongoing pandemic.

AMD has now confirmed that this isn’t the case, and the chip giant still plans to launch the chips this year. AMD senior technical marketing manager Robert Hallcock confirmed as much yesterday during a conference call, reiterating that AMD was on track to release the Ryzen 4000-series CPUs by the end of 2020 and confirming that no delays were on the cards.

AMD is sticking to its aggressive release plans for 2020, and, discounting any unforeseeable delays, the Ryzen 4000-series Vermeer CPUs will launch within the next six months.

Coupled with the freshly-announced Ryzen 3000 XT-series, which AMD expects to launch on July 7th, PC enthusiasts will have another alternative to Intel’s 10th-Gen Comet Lake-S processors to choose from by the year’s end.

The Ryzen 4000-series is expected to offer significant IPC gains alongside a 20% denser arrangement thanks to TSMC’s 7nm+ process, and up to 10% better power efficiency than the current Zen 2 lineup. In particular, the Vermeer chips are expected to contend with Intel in the gaming market by considerably improving frame rates and latency.