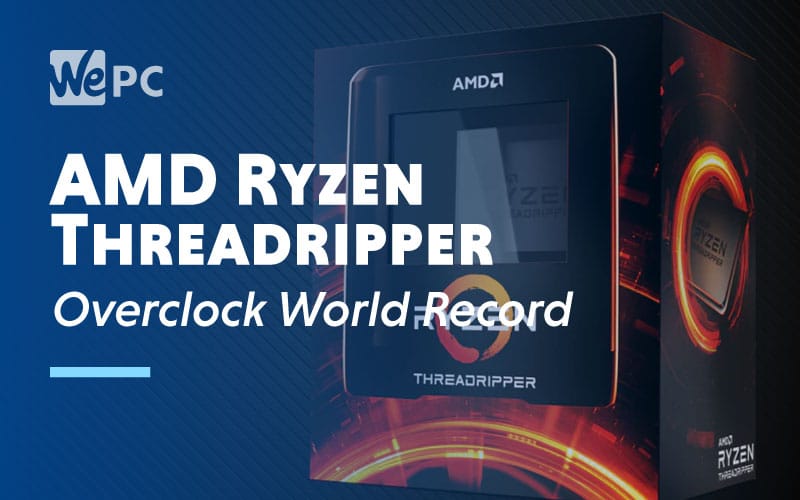 The highly hyped and anticipated AMD Ryzen Threadripper 3990X is already breaking world records just 24 hours after it was released.

According to Tom’s Hardware, the Ryzen Threadripper 3990X has managed to overclock its 64 cores to an impressive 5.5 GHz clock speed.

TSAIK, Allen “Splave” Golibersuch, and safedisk were among those who have had a go at pushing the Threadripper 3990X to its limits.

TSAIK managed to overclock all of the processor’s cores to 5,548.71 MHz. As part of the experiment, the Threadripper 3990X was paired with the MSI Creator TRX40 motherboard and DDR4 RAM which clocked it at 1,866 MHz.

Another experiment came from safedisk who now has the highest scores for wPrime 1024m and Cinebench R15. Safedisk’s test clocked the 3990X at 5,125 MHz and 5,225 MHz in the second benchmark.

Beating The Competition At Intel

That still doesn’t mean it comes cheap though. This is a processor for serious PC enthusiasts who have the money to invest. For those that don’t, we can only marvel at what AMD is currently achieving on the top end.

What do you think of the news about the Ryzen Threadripper 3990X? Will you be investing in the new processor yourself? Let us know your thoughts in the comments below.