Here are the biggest changes from the DOTA 2 7.30e patch notes 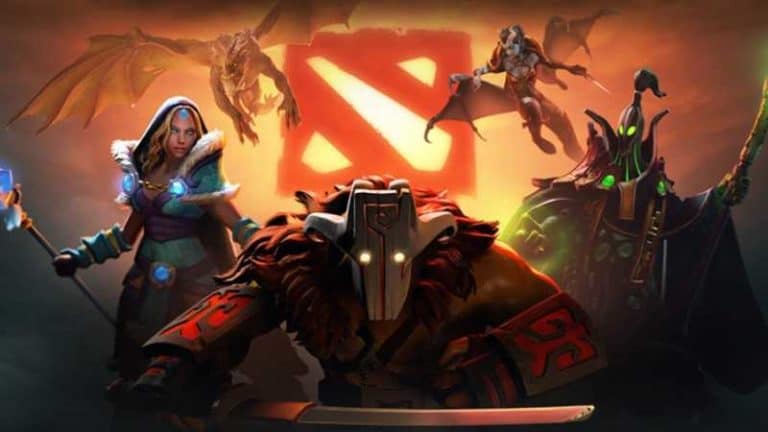 There’s been another DOTA 2 update, so here’s another thrilling WePC page that looks at the DOTA 2 patch notes and details what we think the biggest changes to the gameplay and hero balance are. Having masterful knowledge of these changes could determine whether your ancient is defended or destroyed, so we hope our thoughts on these notes are helpful for you.

What items have changed in DOTA 2 version 7.30e?

The powerful orange axe called the Battle Fury has had it’s bonus damage increased from 55 to 60, while it’s Quell bonus damage has been slightly reduced from 18 to 15. Those of you that frequent the mid lane may be sad to hear that the length of time you can bottle a rune has been shortened, from 120 seconds to 90 seconds.

The Fae Grenade no longer uses your attack damage, but has had it’s damage over time increased from 20 to 35 a second. Several item recipes have had their prices lowered, like the Falcon Blade, the Guardian Greaves, the Skull Basher, the Hurricane Pike and the Heart of Tarrasque.

Infamous spell blocker Linken’s Sphere has had a buff, and now raises all stats by 16 points instead of 14. It’s not the only item that Valve have been nice to, as Mjollnir, Wraith Band and Psychic Headband have both been made more viable.

What heroes have changed in DOTA 2 version 7.30e?

Several changes have been made to the roster of DOTA 2 hero characters, both for the positive and the negative. Axe is more battle hungry than ever before, with his Battle Hunter buffed from 12% to 12/13/14/15% as he grows stronger throughout the match.

Drow on the other hand is doing great, as her speed and agility have seen substantial increases. Her base movement has gone up by 5, and the agility bonus given by Marskmanship has increased from 25/35/45% to 30/40/50% Keeper of the Light (KOTL) has had their usefulness as a support increased, with a buff to his Spirit Form healing from 30/45/60% to 40/50/60%

These are the changes we think are the biggest, but there are obviously loads more — if you want to see the full list of patch notes and balance changes then you’ll want to look at the DOTA 2 official website’s blog post on the update, which can be found here.