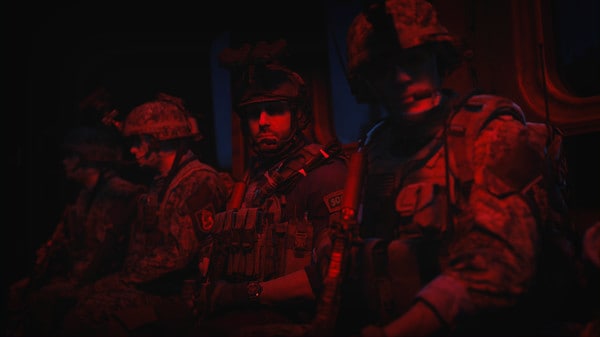 Table of Contents hide
Call Of Duty: Modern Warfare II Beta Sooner Than Expected
When was the game revealed?

It’s been quite the week for Call of Duty. First they revealed Modern Warfare II, and now it appears that Amazon have leaked the date for the games beta.

On the Amazon.com page for Call of Duty: Modern Warfare II, this message is clearly visible when you hover over Beta Code Offer Qualifier:

Now, it’s possible that the beta itself won’t start on August 15th but will start in the days following that, but either way it’s extremely apparent that it’ll start in August itself. The game itself releases at the end of October, so it would give the developers enough time to fix any bugs and iron out any complaints that players have.

When was the game revealed?

Call Of Duty: Modern Warfare II was revealed just under a week ago, and promises to give players a new look at the Call of Duty franchise, with Infinity Ward stating that they’re currently innovating upon the formula that has been so well-trodden by the series so far. In addition to this, Warzone II is in development to release at some point not long after Call of Duty: Modern Warfare II releases. The game releases October 28, and you can find out how to pre-order the game through our guide!