Call of Duty Vanguard just received a new update to address some of the issues that players have been facing since the launch of the game. 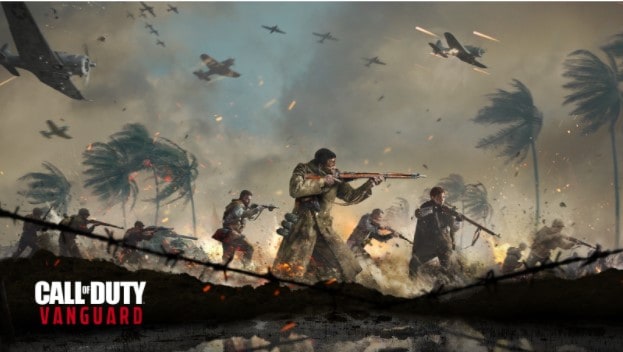 Call of Duty Vanguard just received a new update to address some of the issues that players have been facing since the launch of the game. While it is not the Season 2 update many players are waiting for, it addresses core gameplay issues that affect Vanguard multiplayer and Warzone.

What’s New in the Call of Duty Vanguard 1.11 Update?

Xbox players have been complaining about stability issues on the platform for weeks. Sledgehammer Games has finally addressed the problem with the new update. On Xbox, improvements have been made to reduce instances of crashing when loading into a match from Quick Play, Feature Playlists, and Private Matches. A bug was also fixed on Xbox that resulted in controller settings switching to mouse and keyboard after a controller disconnect.

Here are some of the highlights of the new patch:

Sledgehammer Games has addressed a lot of core issues that players faced in Season 1 and the developers will continue to address community concerns leading up to Season 2 later this month. To check out the full patch notes, click here.