Will Crysis remastered be on PS Now and Xbox Game Pass?

Crysis Remastered is out now, but will you be able to make the most of the streaming platforms to play it? 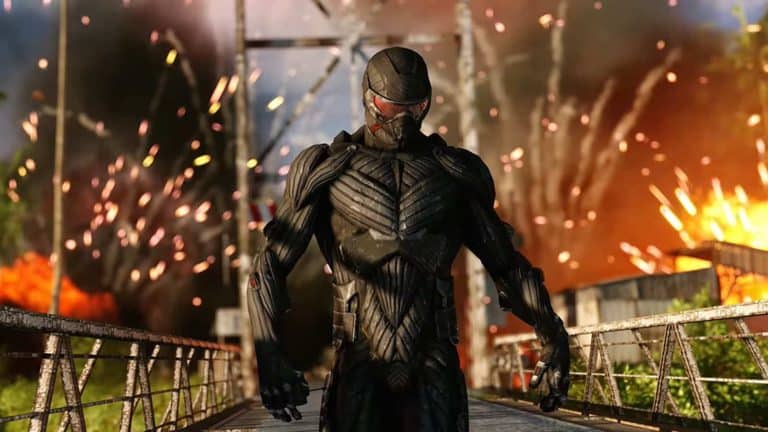 Crysis is a first-person shooter video game series created by Crytek. The series focused on a group of military figures clad in nanosuits; technologically advanced suits of armor that give them enhanced physical strength, speed, defense, and cloaking abilities.

The first game came out in 2007. The series consists of three main instalments, a standalone spinoff of the first game with a separate multiplayer title, and a compilation. It was recently announced that the three main games would be getting a remaster, sold under Crysis Remastered.

The game is currently out on  Xbox One, PlayStation 4, Nintendo Switch, and PC. But many people are wondering if the sci-fi shooter will be available on PS Now and Game Pass.

As of now, there’s been no mention or even allusion to Crysis remastered being in PS Now, but we imagine this will be subject to change. We will, of course, update this if things change and Crysis Remastered is confirmed to come to PS Now.

EA has said that Crysis Remastered will be available on EA Play for PC, which means you can also get it with Xbox Game Pass for PC. To play on PC, you’ll need the Xbox Game Pass Ultimate subscription.

Upon its release in 2007, Crysis was met with critical acclaim. Metacritic rated the PC version 91/100, the Xbox 360 version 81/100, and the PlayStation 3 version 81/100. The game was awarded a 98% by PC Gamer, making it one of the highest rated games ever in PC Gamer, tying with Half-Life 2 and Sid Meier’s Alpha Centauri. If you missed the game’s initial release and never got the time to try it out, now’s the best time to do it!