Miserable trailer for Darkest Dungeon 2 shows off changes to gameplay

It's like a road trip, but each toilet stop could kill you 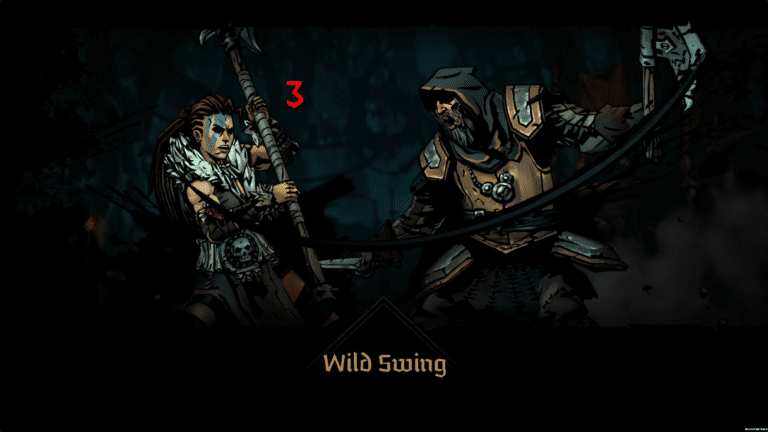 Darkest Dungeon 2 is an Epic Games exclusive for a year after launch, with Epic still making large waves in capturing fan favourites on their platform.

The original Darkest Dungeon launched in 2015 to high critical praise and an ever-increasing fanbase. You manage and explore the many dungeons around the town, fending off the waves of demons that exist within them in a futile attempt to fend off evil.

Now, Darkest Dungeon 2 describes itself as a ‘road trip of the damned’, featuring a caravan that travels across the world to ward off the apocalypse with the same brutal combat and difficulty found in the first title. This time, however, rather than one persistent world that you keep hiring new fodder to die at the hands of the unfathomable, you will do a single run that will upgrade your equipment for the next.

Developers Red Hook Studios claim that each run will last you around five hours – if you survive – so you won’t be pushed into an unwinnable corner or have to restart an entire run like in the first game at a major disadvantage.

The same style of caring for your heroes also continues, with managing their mental and physical health being a priority, as the last thing you need in a fight is someone to lose their marbles.

A major difference here seems to be the introduction of the 3D models, bringing new life and personality to the horrendous world that these characters all reside in.

Darkest Dungeon 2 launches on the Epic Games Store in Early Access on October 26th, much like its previous entry. The exclusivity is presumed to be about a year, giving us an indication that the full release of the game will be October 2022, where it will presumably launch on Steam, PlayStation, Xbox and potentially Switch or iPad.