The Destiny 2 Christmas Event – The Dawning launches today, here is its trailer and gameplay

The Destiny 2 Dawning event has arrived, kicking off Christmas in the Destiny 2 universe. 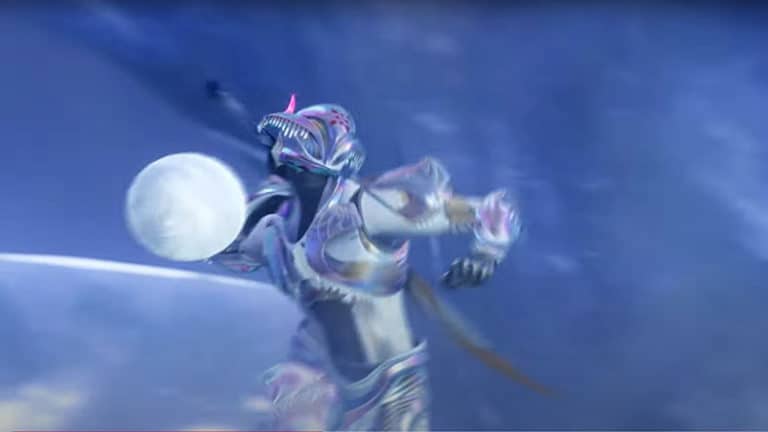 The Destiny 2 Christmas event is called the Dawning. Players who participate in the Destiny 2 Dawning event can run around with their friends, making cookies and swinging a brand-new sword.

While the trailer is simply a teaser, even more content is revealed through the Destiny 2 website. The website details the Dawning event will feature many new collectibles, gameplay and cosmetics.

You can expect to earn the following items:

According to Bungie, these items are earned in-game and are unlockable upgrades and bonus rewards that will increase your Dawning weapon drops.

Moreso, there is a new armor skin, called the Eververse. The skin features a suit of armor, filled with white Christmas lights dangling from the armor trims along with the hands and the helmet of the suit. You can see an example of the skin in the featured image of the article. In addition, there is a new emblem players can get if they visit the Tower, and speak to Eva Levante, and complete the introductory quest. Note the quest is only available while the event lasts.

There is a new story campaign to follow for those who love a good quest or two. Players will follow a questline, showcasing how the Destiny 2 Dawning event begins. The paragraph text on the game’s website mentions crumbs, making food, and sharing gifts. It looks like Eva will have you fetching gifts for all your Tower friends. It also implies that The Tower is getting a new snow weather aesthetic since the site’s description mentions snowfall upon the Tower.

If you’re keen on playing the Destiny 2 The Dawning event, then you can jump in right now. Note, the event lasts until Jan the 4. There’s certainly a lot going on in Destiny 2 right now, with the game’s 30-anniversary winding down.