What was the DOTA 2 International 2021 prize pool? 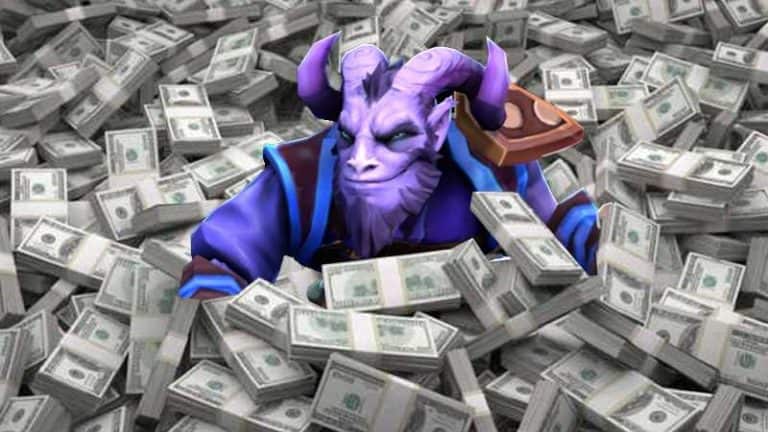 After an exciting competition, The DOTA 2 International 2021’s prize pool has been divided up. The tournament took place over several days (October 7 — October 17) across two brackets. It was held in Bucharest, Romania at the Arena Națională, but competitors came to play from all around the world. Battles were fought between well known names in the eSports scene like PSG.LGD, Team Secret, Invictus Gaming and Team Spirit.

How much was the DOTA 2 International 2021 prize pool?

The final prize pool total, which was raised through various avenues like ticket sales and in-game item and compendium sales, was just over $40 million dollars, coming in at $40,018,195.

How was the DOTA 2 International 2021 prize pool divided up?

The majority of the prize pool went to the Russian competitors from Team Spirit, who this year was made up of newer recruits like Illya Mulyarchuk (Yatoro), Alexander Khertek (TORONTOTOKYO), Magomed Khalilov (Collapse), Miroslaw Kolpakov (Mira) and Yaroslav Naidenov (Miposhka).

This is a marked improvement from the last International (DOTA 2 The International 2019) where a Team Secret made up of different members came 4th, losing out to the European team called OG. OG have fallen quite far down the league in terms of overall The International tournament performance, coming in 7th at DOTA 2 TI 10.

Who were you hoping would win DOTA 2 The International 2021? Let us know in the comments below. Want to know if you can run DOTA 2? Then check out our system requirements page for the game here.