Would you sink your teeth into a new FPS IP from The Doc? 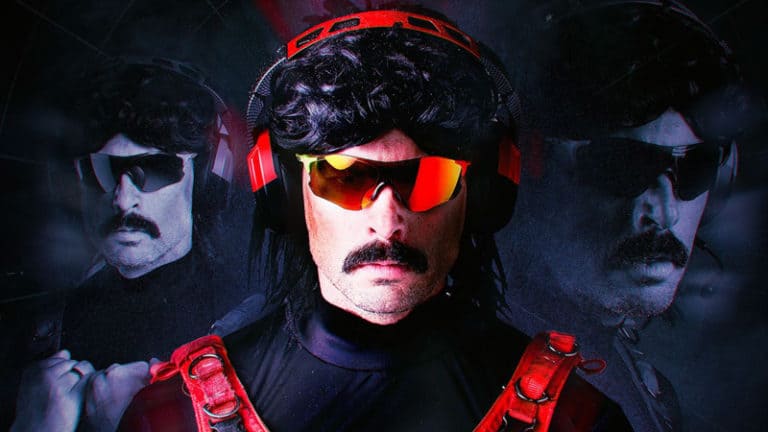 The self-professed online video gaming superstar Guy “Dr Disrespect” Beahm is known for his rageful moments and edgy marketing ploys that aim to keep viewers on their toes every time they tune in. If you found yourself watching the Blockbuster video game champion’s YouTube stream yesterday (December 13th), you were probably intrigued by the QR code transition that was seemingly weaved into the broadcast at various points during the day.

If you chose to scan the QR code, it would send you to a Discord group named Midnight Society in which various different channels are dedicated to announcements, strategy discussion, and more. This is all shrouded in mystery with little to go off apart from a tweet from the Dr. himself, alluding to the fact that it is going to be the “biggest announcement” of his career so far.

If you dig a little deeper, former Infinity Ward’s Creative Strategist and Community Manager Robert Bowling, also known by his online alias fourzerotwo, is the one who has coordinated the Midnight Society Discord invite and has been talking within various channels of said group. Beahm does have strong ties with the Call of Duty franchise both being a map designer for Advanced Warfare and since then, appearing in various commercials for different Call of Duty iterations during his content creation career so the fact that Bowling is involved isn’t particularly surprising.

Prior to this new build-up, Beahm had previously detailed that he was setting up his own game development studio to make games with “mega influencers” in an attempt to catapult them to the forefront of the public eye. Along with said announcement was the listing of various job roles in an effort to entice some of the industry’s best to get involved in a new and exciting project.

Speaking of which, if you head over to Bowling’s LinkedIn profile, he put a post out not too long ago looking to fill various roles for a mysterious studio called VSM. Violence, Speed, Momentum is The Doc’s trademark catchphrase so it doesn’t take the greatest of minds to put two and two together.

What we think is that Beahm has either partnered with, or brought on Bowling as his Studio Head for his yet-to-be-announced IP, potentially in the first-person shooter genre.

Some were suggesting that Beahm is getting into some form of gaming NFTs, similar to that of Ubisoft, and is bringing Bowling along for the ride, but this does seem quite unlikely considering the above post.

Either way, no matter what it is, with Beahm’s online following and Bowling’s deep roots in the industry, it’s likely that the announcement is going to be a big one, especially since Beahm is suggesting that it’s going to be the biggest announcement of his career so far. 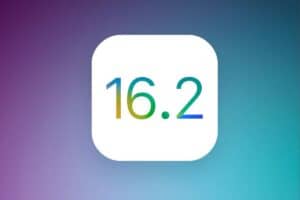 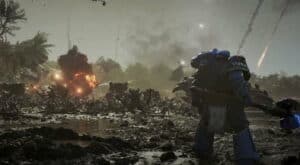 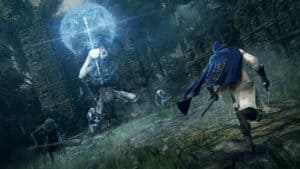