Everything Revealed at the 505 Games Spring 2022 Showcase

505 Games have a lot of IP they could be showing off. 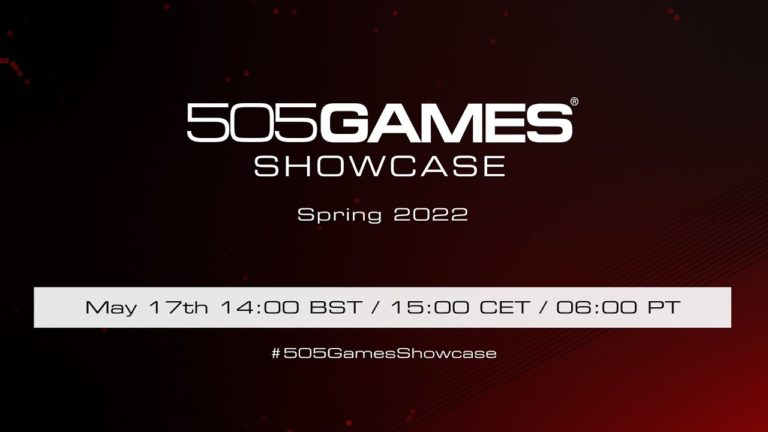 505 Games is a publisher with a surprisingly broad range of IPs under its belt. It’s not shocking to see companies of this size doing live events at this time of year, but it is the first time that this particular Italian publisher has held its own event. We’ll be bringing you everything revealed at the 505 Games Spring 2022 Showcase.

If you want to watch the 505 Games Spring 2022 Showcase live, you can catch it over at the official 505 Games YouTube channel. As the show goes on, we’ll have a list here of all the games shown off and links to articles with more details about the important stuff.

Unfortunately, that’s all that the company showed off during the show. It looks like we’re going to have to wait until further into the year to hear about some of the bigger games that 505 might be hiding.

What Might be Revealed at the 505 Games Spring 2022 Showcase?

505 Games has such a wide variety of different IPs, that it’s difficult to predict everything that they might show off. Payday 3 was announced during Summer Games Fest 2021, but at the time, the developers said it was “years away.” It’s possible that we’ll see another update don’t the game, but not much more than that if the original reveal is to be believed.

A much more likely big game to watch out for is Sniper Elite V which is coming out next week on the 26th May 2022. Chances are that we’ll get a big launch trailer and some more details on the gameplay today if we’re lucky. There’s also a good chance of seeing some smaller titles like Gunfire Reborn which are also coming out soon.