Could GTA VI finally be coming out soon, or are we getting our hopes up for nothing? 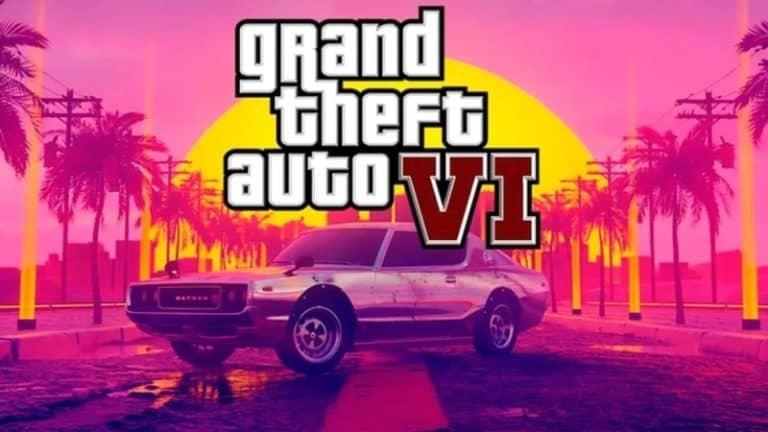 For years now, people have been eagerly waiting for any news about the next Grand Theft Auto. Especially considering GTA V is originally came out in 2013, making it 8 years old this year. Thus, a whole lot of people are sat waiting for just about any form of leak or news in regards to GTA VI leak.

So it’s not surprising that any form of news or potential leak has seen people’s gaze. This includes a recent ‘leak’ on Twitter, from @NEWSLEAKSGTAS.

This leak, posted on Pastebin claims to have new information in regards to GTA VI’s development. Although we’d like to emphasize on this leak’s unreliability. It’s possible that it could be true but it’s more likely that this is a false leak.

However, in the meantime we’ll cover the important claims this leak suggests will be involved or implemented in GTA VI.

A Bigger and Better Map

As well as all the above statements, this new addition to franchise claims it’s map will be the greatest the series has ever seen. With the map featuring a great continent and representing a fictional USA. There will be 5 cities within:

Again, this leak hasn’t been confirmed as being legit or false just yet but it’s more than likely to think that it’s not.