Here are the 14 players who are the FIFA 22 TOTGS picked players. 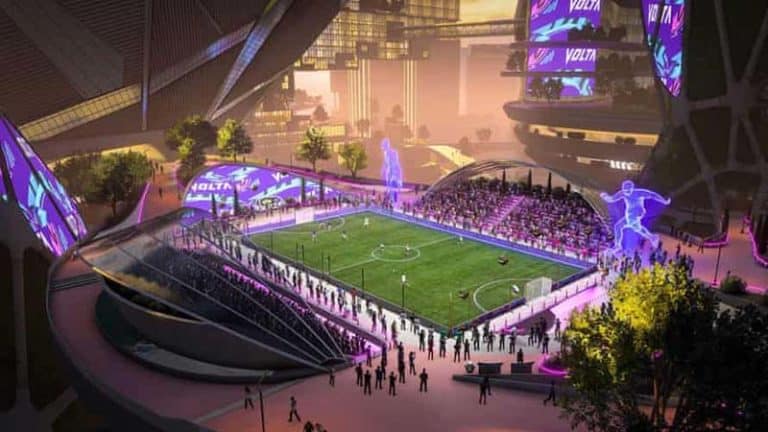 Electronic Arts have just revealed the players who have made it to the FIFA 22 TOTGS. 14 players have emerged as the standout players in this Team of the Group Stage for FUT 22. The FIFA 22 TOTGS promo celebrates the best performing players so far this year. This is good news, as this celebrates large achievements over the period of a few months, rather than the usual TOTW series we get.

Of the 14 players that are part of the FIFA 22 TOTGS, we had an idea of who to expect. EA released a teaser image of what to expect on Twitter. Moreso, leaks seem to have confirmed all the players turning up in this new TOTGS promo, which are now correct. EA has confirmed it with the official announcement in a press release sent to the press, along with the above-linked tweet.

As you can see from the FIFA 22 TOTGS promo for FUT, it appears the usual big names got a massive feature. Names like Mo Salah, Lewandowski, Christiano Ronaldo, Donnarumma, and more got featured in the list. As you can tell, some of these players are highly regarded, as they made the FIFA 22 top players list before the game even came out. It is good to see these players performing so well.

Here is a full list of all the players, if you want to see what the ere FUT scores are, you can find them on each individual card in this image.