Find Out Everything About The Elder Scrolls Online PS4 Patch Update 2.28

The new 2.28 update for PS4 has fixed some of the most persistent issues in the game. 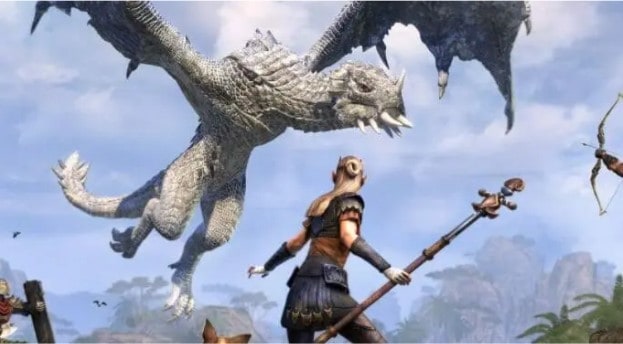 The Elder Scrolls Online game has received its latest update 2.28 for PlayStation 4 this week on 2nd February. This update came alongside update 1.10 for PlayStation 5. The new patch is 864 MB large and contains some much needed fixes for glitches and crashes that players have been reporting over the course of time. Let’s have a deeper look at what changes the update has brought to the game.

The new 2.28 update for PS4 which comes as an 864 MB patch has fixed some of the most persistent issues in the game. The bug fixes include issues with Assembly General not dropping weapons on a greater difficulty, style pages not dropping, and some changes with the display such as flickering with ice textures and more.

Some other reports of crashes have been addressed with this update. The issue consisted of players jumping away from a zone right while consuming food. Another persisting problem where some particles on the screen have been fixed.

Summarizing the patch notes of this quite comprehensive update, here are some highlights that will help players gain a better insight into the patch update.