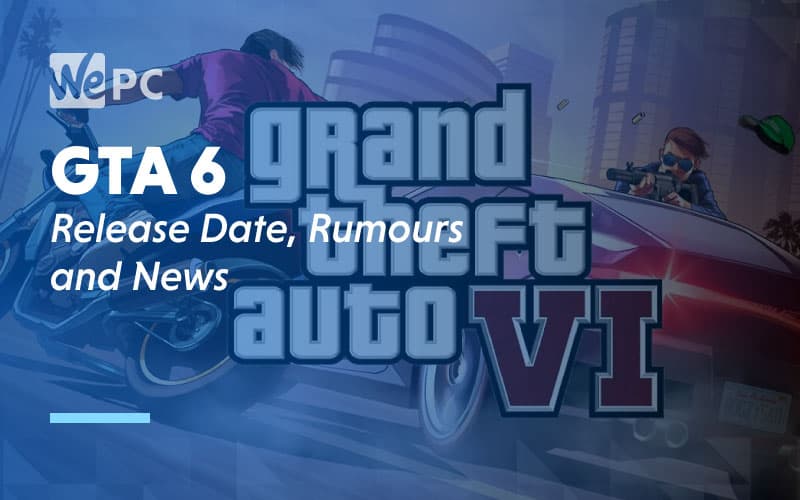 GTA has been a mighty cash cow for game giants Rockstar over the last decade and with over 100 million copies of GTA 5 selling worldwide, we eagerly await the release date of the next blockbuster sequel.

In the past, Rockstar tend to release their biggest selling titles around three to five years apart, which means we could be waiting until 2021! This is, of course, speculative and it could be longer if Rockstar chose to work on a different project next.

With the news of next-gen consoles being released in the future from Xbox and PlayStation, we could see the new GTA 6 being specifically built for these, but we like to think Rockstar will make it compatible with the PS4 or Xbox One. At the moment there is very little information out there, and with Rockstar continuing to delay news of its release we have to sift through the rumors.

When Will GTA 6 Be Released? 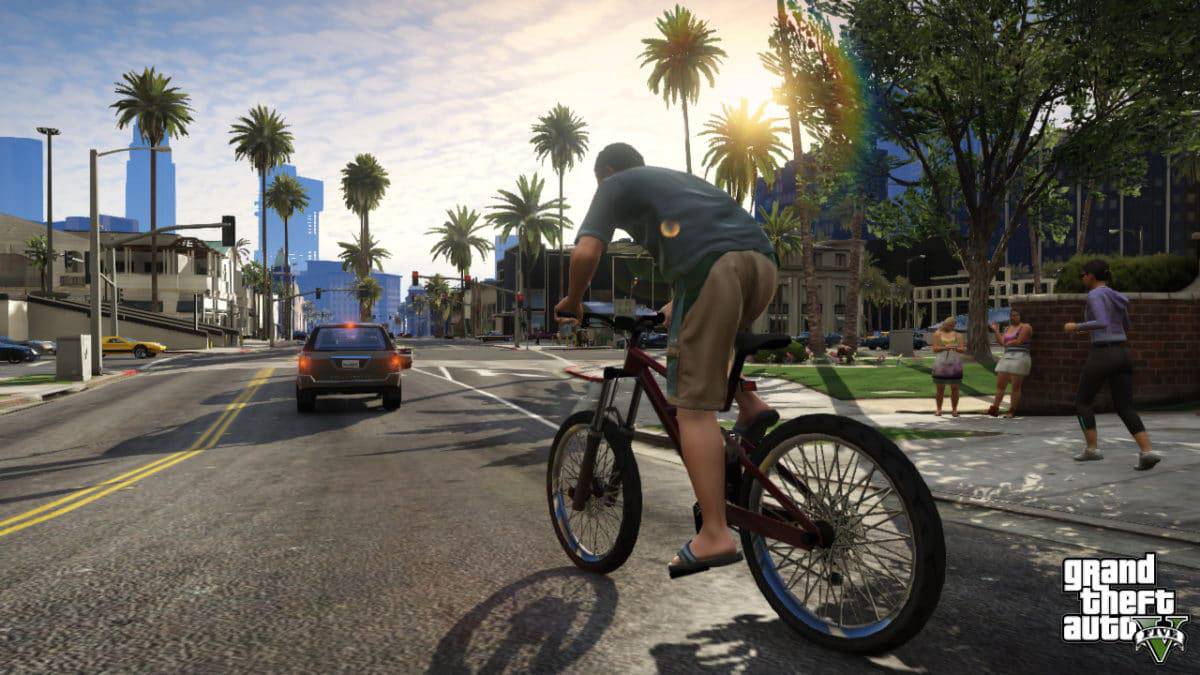 GTA fans have already been waiting a considerable amount of time for the next release, and it isn't that surprising considering how well GTA5 has been doing over the last six years.

Fans have been waiting for news since the release of Red Dead Redemption 2, but they could be waiting sometime before Rockstar launches GTA 6 with constant delays on news being a frequent occurrence.

Taking Red Dead Redemption 2 as an example, this game title saw an eight-year gap between both releases leading some to believe that autumn of 2020 could be when we see the all-new GTA 6.

Despite this information, Rockstar isn't held to release in patterns and with no announcements in 2019, we think the game could come out even as a late as 2021! 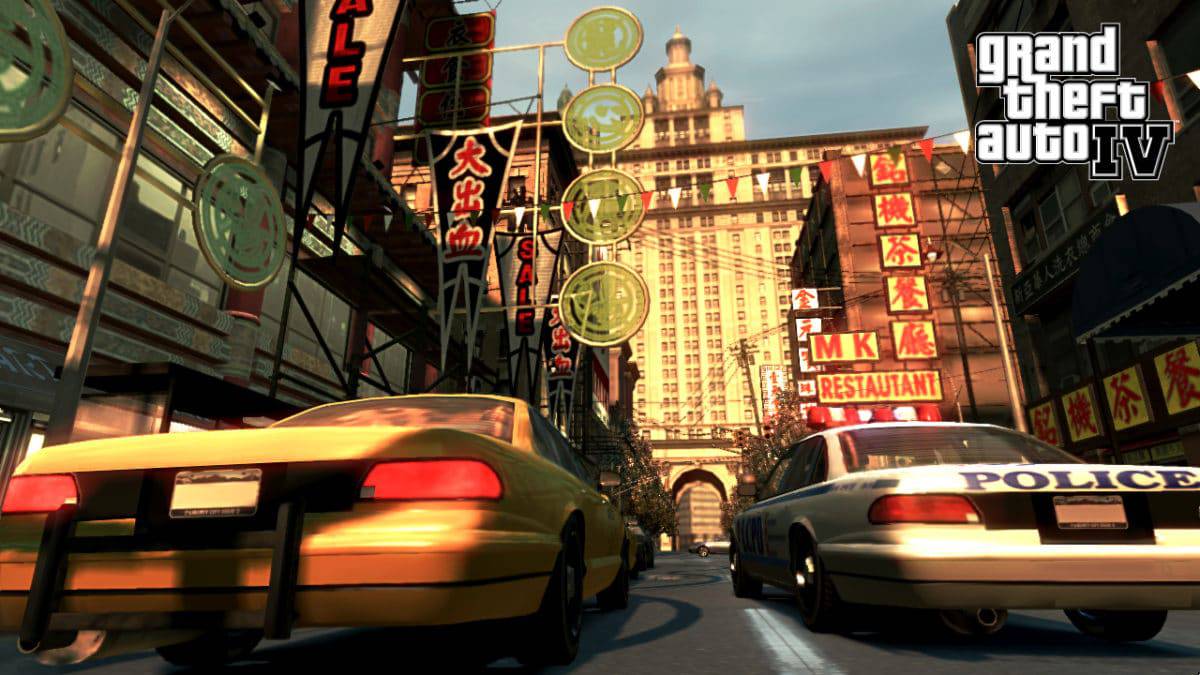 Where Will GTA 6 Be Set?

Rumors always surface before the announcement of a new GTA game, and it is always on where the game will be set.

One of the more exciting rumors was the game being set across America as a whole - that's right all states in one game! A game that includes the whole of the USA could suit every GTA fan as Los Santos, San Andreas, Liberty City, and Miami would surely feature.

There is always talk of a British themed map with London often taking the bookies favorites if it was to feature. This rumor never seems to be more than just that even though the game was originally created in bonnie wee Scotland.

My personal favorite rumored map is the chance of going back to Vice City. I can't imagine what an updated version of that glorious game would look like, but with the added rumors of missions to South America, I am eager to see!

Other rumors include the possibility of multiple protagonists, but like most of these rumors, we just have to wait and see for the release of more information from Rockstar themselves. The only thing we can pretty much be certain of is the fact this game won't be released until late next year as a minimum.

We could see an exclusive launch with one of the console giants, but hopefully, it is available on both platforms like GTA 5 was. PC will no doubt see the title, however much later than console.

GTA is a huge success, and you can be sure it will continue to be upon its new release. It does seem likely that there will be at least a little bit of violence in GTA 6. Our best bet plus wishful thinking is on Vice City; fingers are well and truly crossed. 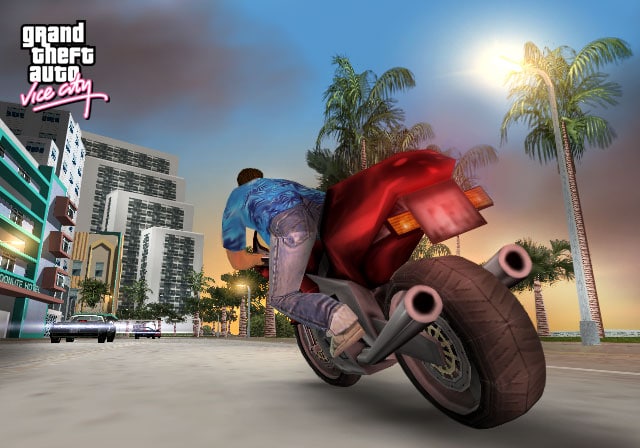