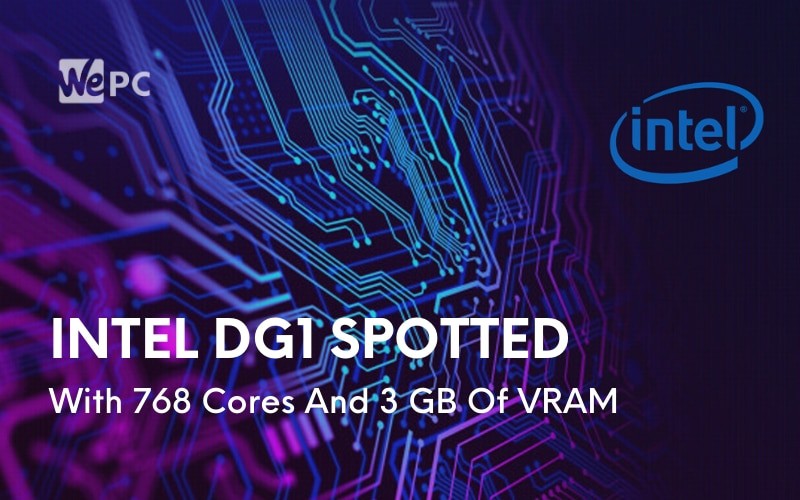 Intel’s upcoming addition to the graphics card market has recently been spotted on the SiSoft Sandra database. The DG1 graphics card was listed with 768 cores at up to 1.5 GHz as well as 3 GB of VRAM.

It has been rumored that the DG1 will mirror some of the Intel Tiger Lake specifications with a rumored 96 execution units, which would result in the 768 cores.

The inclusion of only 3 GB of onboard memory definitely points towards this card being an entry-level product. This makes perfect sense as it’s seemingly an integrated mobile chip that has been converted into a desktop graphics unit.

The Intel DG1 would also feature the Xe-LP graphics core which has already found its way onto the database with a total of 960 unified cores.

What Can We Expect From This Card?

Now, we know that this card is still being developed and isn’t aimed towards gamers just yet. This card isn’t likely to challenge any significant offerings from AMD or Nvidia, but it will definitely start to make an appearance in the enterprise market.

We do know that there will be another version of this card that will be aimed towards gamers. This will more than likely have higher levels of VRAM and hopefully a higher core and clock speed count.

In its current form, the Intel DG1 has a total of 1.9 TFLOPs of power which puts it around just about the original PlayStation 4’s performance. You’ll also be able to achieve some minimum specification VR gaming with this card if you wanted to which is great news.

We likely won’t see the DG1 graphics card launch for at least a couple of months at this point. Whether or not these specifications will improve before we see the final release remains to be seen. Be sure to keep checking back here at WePC where we’ll bring you all the latest technology and gaming news. 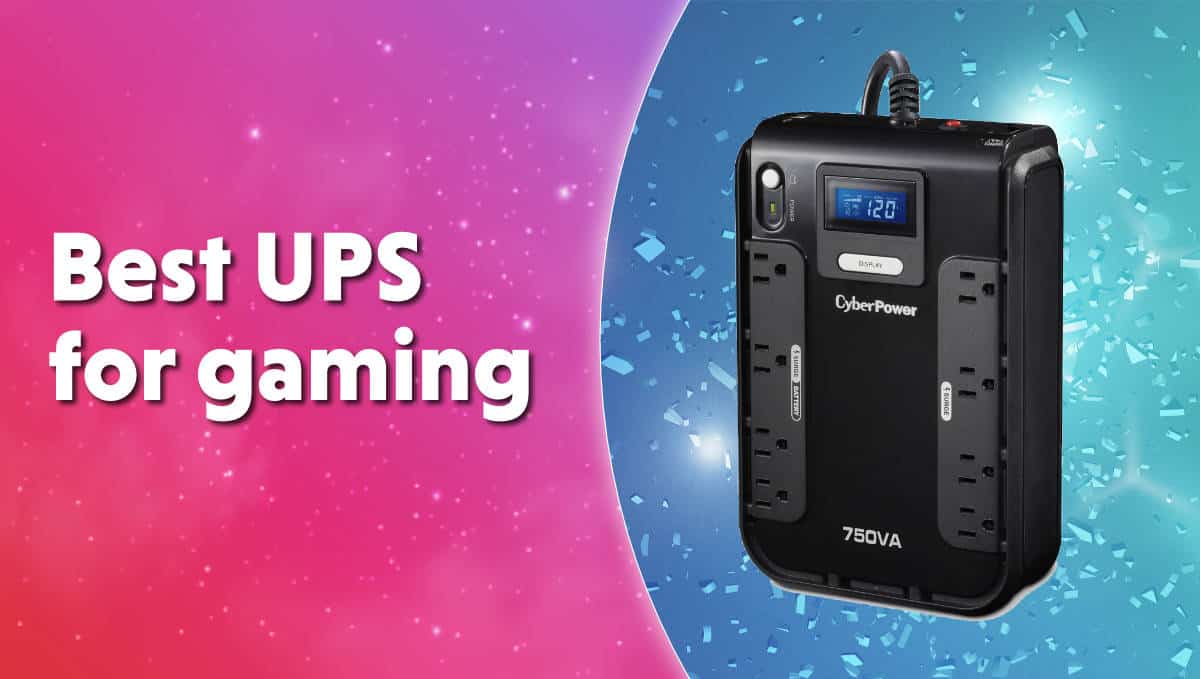 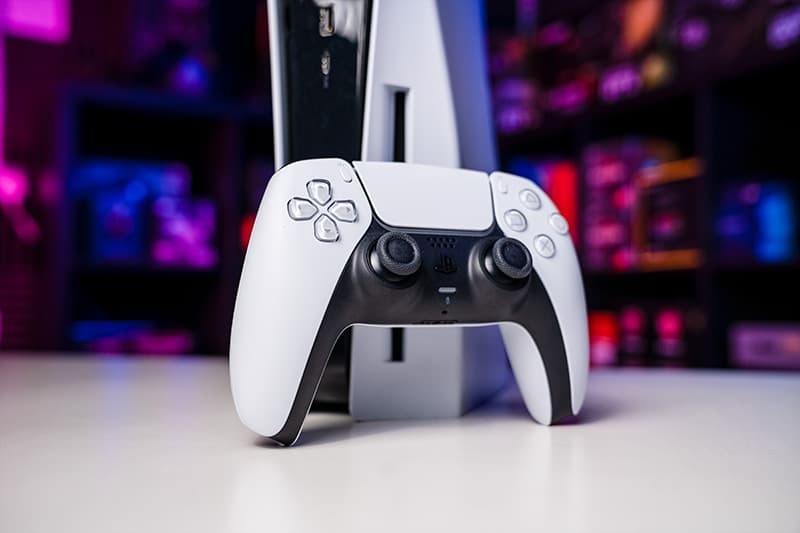 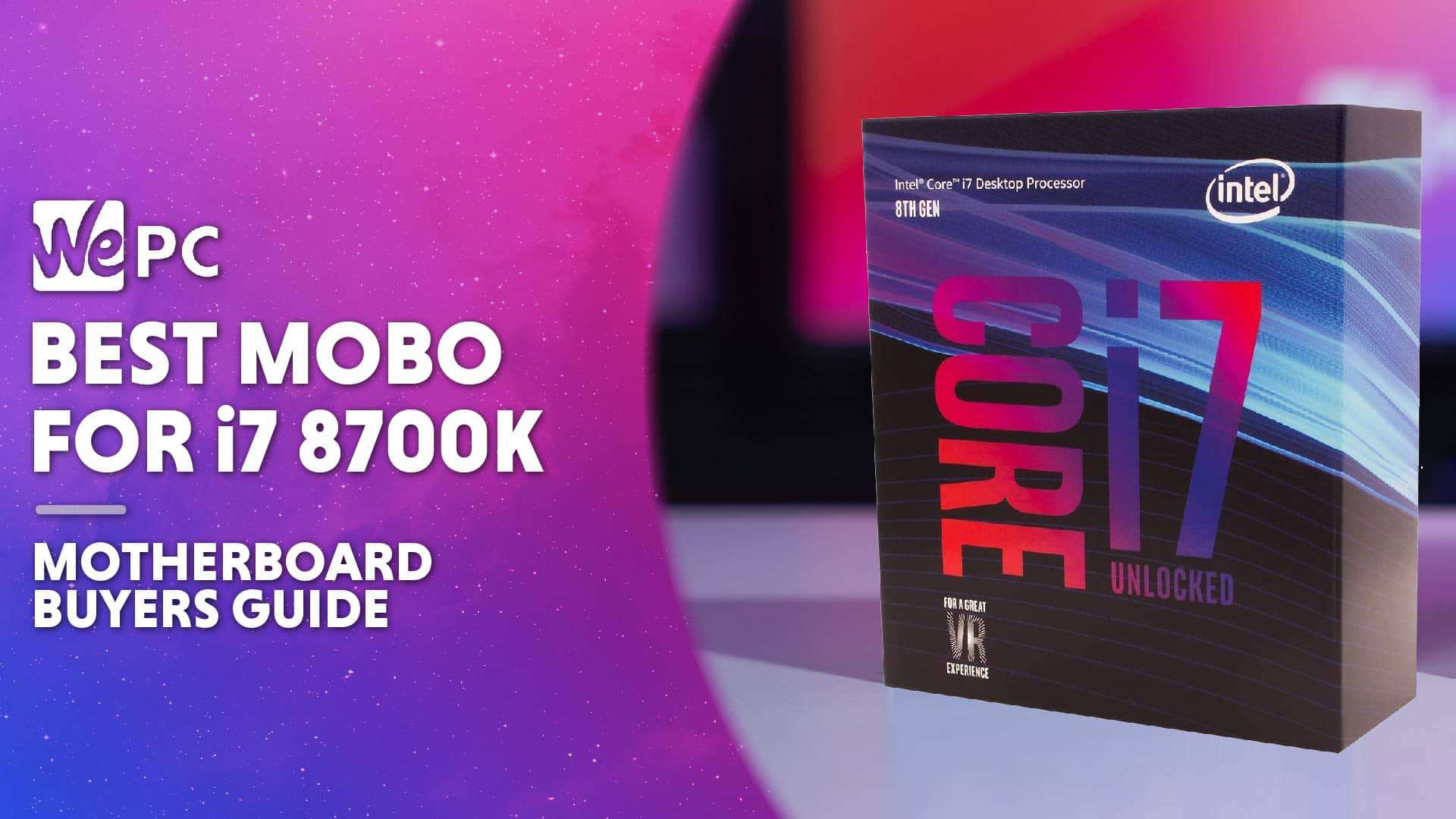 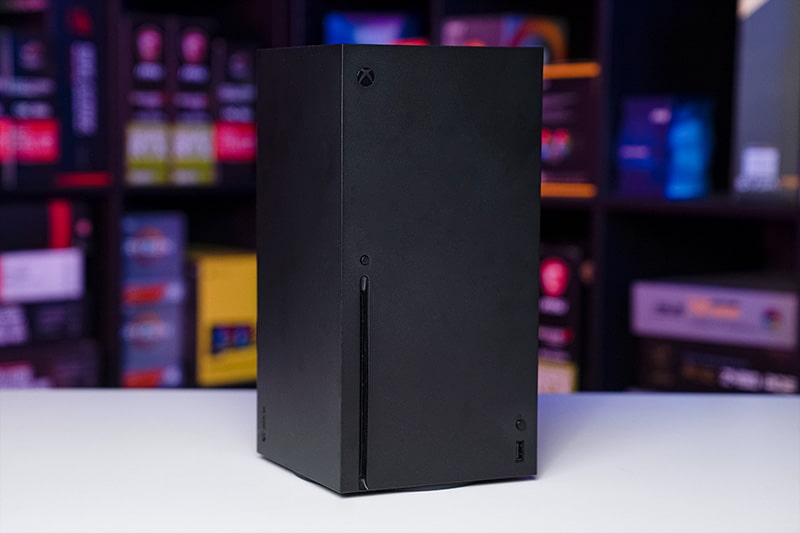