The new update introduces Renata Glasc to the live servers of the game and also includes a number of key balance changes for underperforming characters. 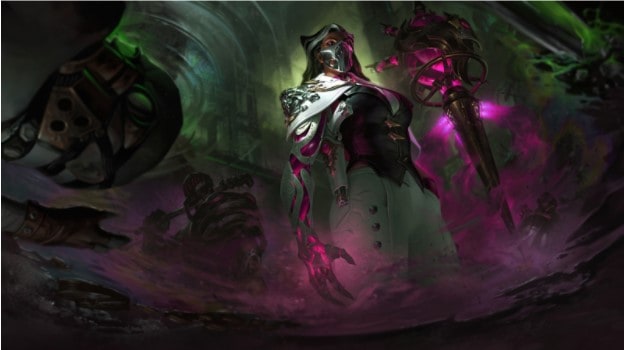 With League of Legends’ patch 12.4 now live, players will get to try out the Chem-Baroness Ms. Renata Glasc. In addition to the new champion, Riot Games has also added buffs for Kalista, Lucian, and Xayah to freshen up the current ADC assortment among other balances. The new update also introduces the Shockblade collection of skins which will be available in the in-game shop starting from this update.

What to Expect From League of Legends Patch 12.4?

A new system for detecting intentional feeding was successfully launched last month. Further enhancements have been made to the detection model’s accuracy to improve the player experience. Riot Games is shortening the deactivation timers for Objective Bounties to address some extreme swing cases. When an Objective Bounty period ends, the losing team should still be behind, but the lingering duration allowed some cases where a losing team could catapult ahead after claiming multiple bounties in a row.

The new update introduces Renata Glasc to the live servers of the game and also includes a number of key balance changes for underperforming characters. To check out the full patch notes, click here.