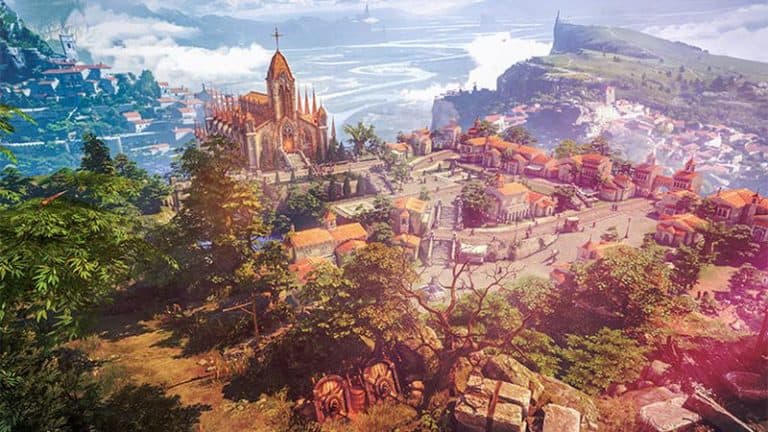 Table of Contents hide
Lost Ark weekly maintenance
Which servers are affected by Lost Ark downtime?
How long will Lost Ark servers be down for today?

UPDATE: Lost Ark servers are now back online after today’s scheduled weekly maintenance. Find out which bug fixes have been implemented below.

As of February 24th, 2022, at 12am PST/3am EST/8am GMT/9am CET, Lost Ark servers are currently offline for scheduled downtime. Smilegate have announced on Twitter that this is for “weekly maintenance and update.” But how long will the Lost Ark server maintenance take? Let’s find out.

According to the Lost Ark official Twitter profile, the game’s servers will be down on February 24th, 2022, for regular scheduled maintenance. The official patch notes state that the Lost Ark server downtime is taking place to implement a number of bug fixes as follows:

Also, during the attendance reward event, some players had received the incorrect day 15 reward which was intended for players at higher levels. This has now been changed to reward for another rapport item that is more level appropriate. Any players who had already claimed the day 15 item, will have their original reward swapped out with the updated reward.

Which servers are affected by Lost Ark downtime?

The Twitter post confirms that every server in every region will be down for the update, so all countries will be unable to get online and visit Arkesia during February 24th’s downtime.

How long will Lost Ark servers be down for today?