EA Sports just released a content update that introduces a number of X-Factor players to the game. 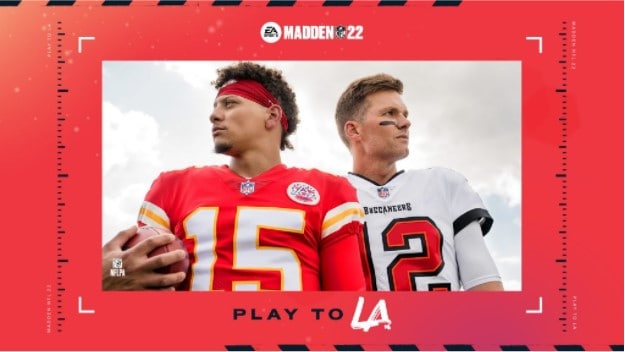 EA Sports just released a content update that introduces a number of X-Factor players to the game. Players received some of the biggest superstars in football with the new update including Micah Parsons, Justin Jefferson and Jonathan Taylor. Some of the new players are exclusive to Xbox and PlayStation players only and will not be accessible at the moment by PC and Stadia players.

The new update introduces improvements for Gameday Momentum along with the Franchise mode. New X-Factor players have been added to the game while others have been demoted out of the tier. Ezekiel Elliott, Amari Cooper and Fletcher Cox are no longer part of the X-Factor lineup in the NHL 22 roster but they might be added back in the future depending on their performance in the NHL.

Here are the highlights of the new NHL 22 patch notes:

The new NFL 22 update shifts the X-Factor roster, which gives players unique team options to choose from. To check out the official patch notes, click here.