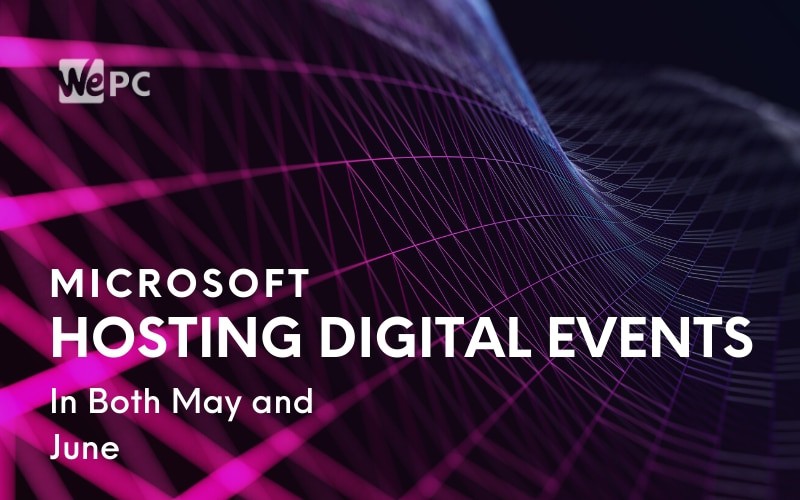 With the cancellation of E3 last month due to uncertainties thrown up by the coronavirus pandemic, Microsoft announced it was looking at alternatives in the form of a digital-only event to showcase upcoming games.

While other publishers followed suit, the news was particularly exciting for Xbox fans expecting to hear more about Microsoft’s next-generation Xbox Series X at E3. We’ve heard much about the hardware underpinning Microsoft’s tower-like beast, but very little about the games other than a few cursory images and short trailers. Microsoft was widely expected to truly push the next-gen dream at E3 with a massive games showcase.

According to a new rumor, it now looks like Microsoft may be gearing up for not one but two digital next-generation events in the months ahead. The first would be in May, while the other would come in June.

The rumor suggests May will take on the form of what is widely considered a traditional console reveal event with select game announcements and demos mixed in, but the focus will mainly be on the hardware. June, on the other hand, will match the usual E3 format and focus exclusively on upcoming games.

As for what games we can expect to hear at this supposed June event, the rumor suggests a healthy spread of first-party Xbox titles. A new Fable title will be on display, as will be an exclusive new fantasy IP from a Japanese studio, presumably the fruit of Xbox head Phil Spencer shopping around for an acquisition of a Japan-based developer. Microsoft will also hone in on the Xbox Series X launch title, Halo Infinite. Obsidian Entertainment will also join the party, and a remake of Forza Motorsport will allegedly be announced.

It’s worth noting that the rumor doesn’t come from the most trusted of sources by any stretch of the imagination – 4chan. As such, we recommend approaching the rumors with a generous dose of skepticism, especially when judging how much faith you should place in the details produced by this supposed leak.