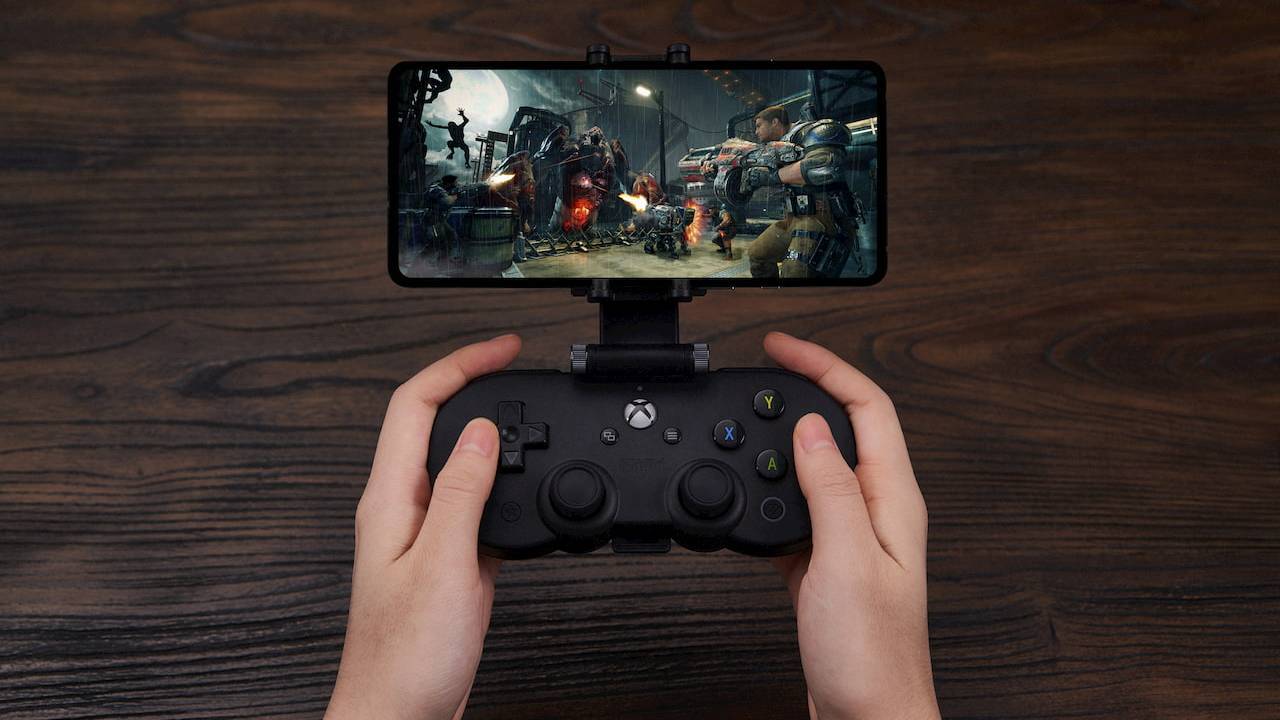 Microsoft is on the way to launching its new xCloud game streaming service later on this year. xCloud will allow Xbox users to stream games from the cloud to your Android phone or tablet. At least 50 games will be available to try out when the service goes live, but Microsoft aims to make more games available in the future.

To go along with this new streaming service, a new mini Xbox controller for xCloud users was just announced.

This controller is produced by 8BitDo, a company that specializes in retro gamepads. They have adapted their retro NES controller for Microsoft’s xCloud service.

Play Xbox games on your mobile devices from the Cloud with SN30 Pro for Android. Compatible with all Android devices. Supports Ultimate software. Includes an 8BitDo designed, pro-level mobile phone clip in every box.

What Do We Know About the Mini Xbox Controller?

This is a Bluetooth controller which will be compatible with all Android smartphones and tablets.

For anyone a bit wary of using a third-party accessory for xCloud, don’t worry. This controller is officially licensed as an xCloud and Xbox controller. 8BitDo has worked closely with Microsoft to ensure this controller is fully compatible with xCloud.

A separate piece of software is also available to help you customise button mapping and adjust the trigger and stick sensitivity.

The battery life is also pretty good, reportedly lasting up to 18 hours which we’d hope is more than enough for even the hardcore gamers out there. The controller can simply be charged with the USB-C port. The mini controller also comes with a clip to attach to your smartphone for ease of use.

The mini Xbox controller will be available from September 21st, 2020 and will be priced at $44.99. You can get a headstart by pre-ordering it from Amazon today. 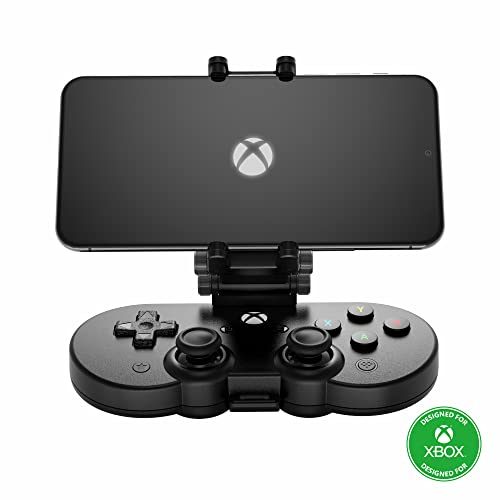 If you would rather not purchase a mini controller, there’s also a clip available for regular wireless controllers.

The clip has adjustable positioning and can be expanded up to 86 mm for those with larger Android devices.

The gaming clip is also available for pre-order on Amazon.com and will be released on September 21st, 2020. This is priced at just $14.99 which means you could save yourself a bit of money if you’d rather use your regular-sized Xbox controller. 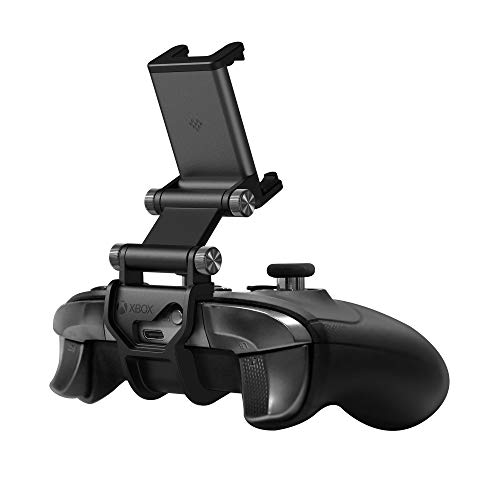 Not only will these different controller solutions be great for cloud gaming on the go, but they’ll also work for mobile gaming and emulators.

What do you think of the Xbox mini controller? Will you be signing up to xCloud to steam your favorite games? Let us know your thoughts in the comments below.