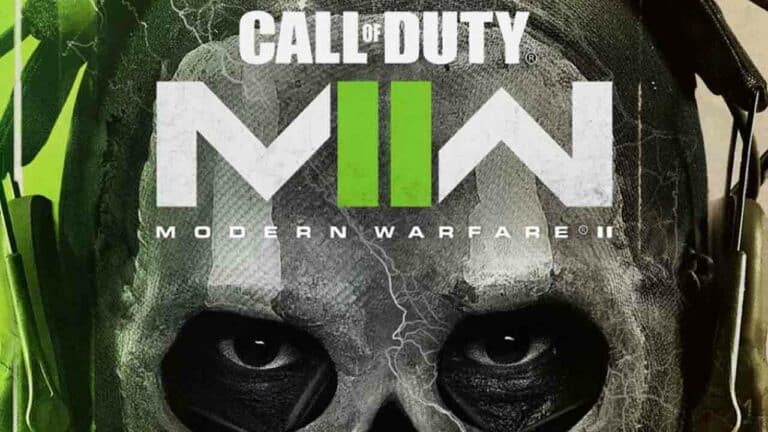 Modern Warfare 2 Update 1.02 is already live, and the game isn’t even out yet.

With just over 24 hours left before the campaign’s early access begins, it seems like Activision may have found a few bugs that needed fixing.

The update is presumably to fix a bunch of bugs before players get into the main story campaign.

Read on to learn everything we know about Modern Warfare 2 Update 1.02.

Modern Warfare Update 1.02 has been discovered by a user on Twitter. PlayStation Game Size is a Twitter account known for scraping the PSN for information on upcoming games. This time, they appear to have found evidence of Modern Warfare 2’s first update.

Not much else is known about the update other than the version number. We do also know vaguely that the update will allegedly add a further 40 GB to the overall size of the game. If so, this is going to make the game even more of a burden on your HDD.

So far, it bears repeating that this information is coming from Twitter. There’s a solid chance that some, or all, of the information could be inaccurate, so take it with a pinch of salt.

We’ve not had any official confirmation from Activision themselves just yet. We’ll update this page as soon as we have anything like patch notes or an official announcement from the company itself. 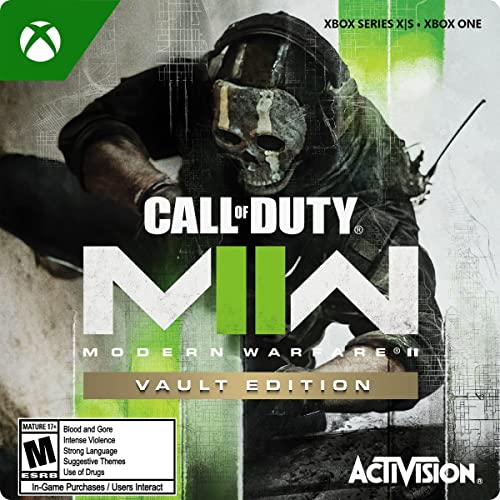 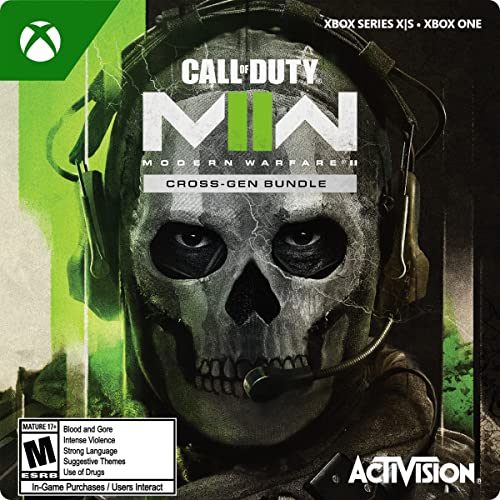 News of the game’s first update comes just before early access to the MW2 campaign. From 10 AM PT/1 PM ET/6 PM BST on 19 October 2022, you’ll be able to start installation of the main story campaign, as long as you’ve already pre ordered the game by then.

Starting from 20 October 2022, you’ll be able to start playing through the story before anyone else. Again, this relies on you having a pre order for the game, and you’ll also need to check what time it goes live for your region.

Multiplayer is expected to launch next week on 27/28 October, depending on your region. This early access to the campaign is designed to allow people to experience the arguably less popular part of the COD franchise before multiplayer and Special Ops go live next week.