Ubisoft says Far Cry 6 is different this time, honest - and has a video to prove it. 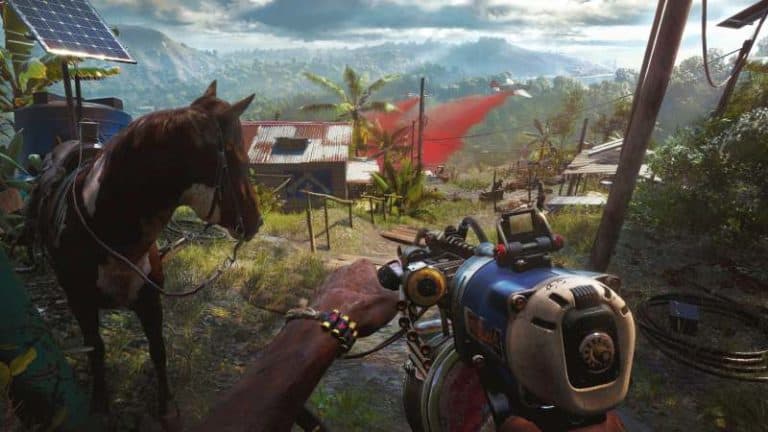 Far Cry 6 has a new setting, characters, weapons, and a few extra tricks up its sleeve, but ostensibly it’s more of what we’ve come to know and mostly love that will bulk out the game when it launches on Friday. Clearing out camps, uncovering the map, butchering the wildlife, and collecting and upgrading weapons – all so you can bring down another tinpot dictator. We wouldn’t have it any other way.

In an effort to perhaps head off charges that Far Cry 6 is largely more of the same, Ubisoft’s latest trailer attempts to highlight all the things that makes Far Cry 6 distinct from it’s predecessors, from it’s choice of protagonists, to the not-entirely committed-to-the-cause rank-and-file Yaran military. Check it out below and see if you think Far Cry has changed.

Not only can we choose to play as a female or male Dany Rojas, but both are fully voiced, with story scenes cutting to a third-person camera. This isn’t exactly new, as we got to see and hear a little Ajay Ghale during his Far Cry 4 adventures, but Far Cry 6 seems to be going all-out on getting the story across. We also hear Dany singing along to what’s on the radio, which… yeah, is different, I guess.

One of the disappointing aspects of Far Cry 5 was its gear system, which was mostly cosmetic and not something you got to enjoy during the course of the game anyway. In Far Cry 6, gear items appear to have more perks to them. You can also take the benefits of one piece of gear while selecting the look of another.

These are the game’s backpack-mounted weapons, which are effectively timed abilities. In the trailer we see the rocket launcher backpack , the EMP Volta Supremo, and another, Furioso, that dispenses flame all around as you hover over the battlefield. In a nod to the Just Cause games, Supremo abilities are charged up by causing Chaos.

Drivable vehicles have been a mainstay of the Far Cry series since the very beginning, but the rideable saber-tooth tigers from Far Cry Primal and elephants from Far Cry 4 did enough to suggest that mounts were a much more reliable and fun prospect. In Far Cry 6 horses will take up the mantle, allowing you to cross the game’s dense jungle terrain with relative ease. 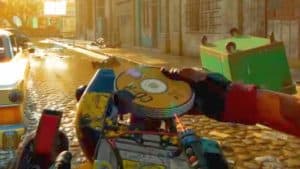 The notorious and infamous villains of the Far Cry series 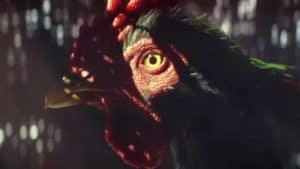 Who is the Far Cry 6 rooster? 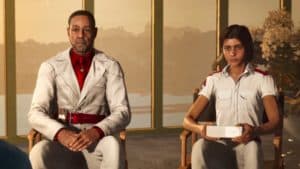