The new January 26 update includes a host of bug fixes and performance improvements. 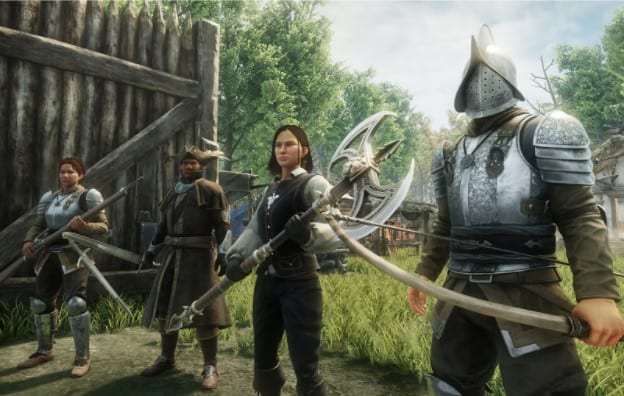 New World recently received its January content update with Expedition Mutators, but players immediately reported numerous bugs which prevented progression. The developers pushed out another patch to resolve the issues with the new January 26 update, which includes a host of bug fixes and performance improvements.

The new update fixed an issue that caused players’ storage sheds to be filled with items that are the same but were not stacking properly. This bug also caused those items to not be used in crafting and players reported missing items as well. This has been corrected and storage and crafting should be behaving normally after the new update.

Here are some of the highlights from the new patch:

The new update will allow players to earn the Ring of Forgers Signet and access the Expedition Mutators activity without issues. To check out the full list of changes from the new patch, click here.