If you’re in the market for a new GeForce RTX GPU and fancy picking up a freebie in the process, NVIDIA is running a new offer that sees select RTX cards packaged alongside a copy of Tom Clancy’s Rainbow Six Siege. 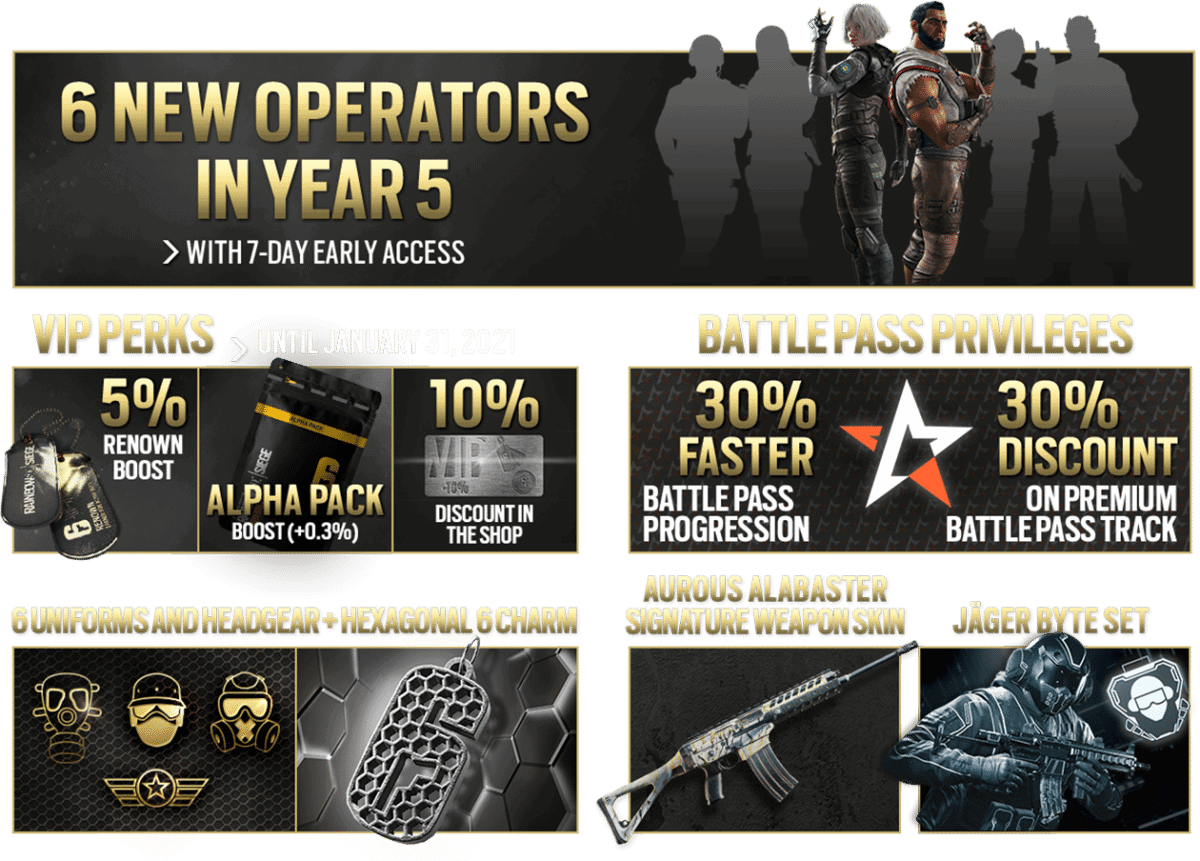 On a newly-minted promotional page for the offer, NVIDIA is touting the merits of the bundle, claiming that players can expect to hit above 144 FPS in Rainbow Six Siege on a GeForce RTX 2060, all the way to just shy of 350 FPS with a top of the line GeForce RTX 2080 Ti.

“Squad up with your crew and take on new challenges with NVIDIA GeForce RTX™. Powered by an award-winning GPU, maximize your performance to get the edge over the opposing team.

Here are all the qualifying GeForce RTX 20-series GPUs and a quick overview of their specifications:

The bundle is also available alongside a bevy of GeForce RTX-equipped laptops and desktops from the likes of CyberpowerPC, Digital Storm, HP, iBuyPower, Origin, and more. You can sift through the full list here. Participating retailers include Amazon, Best Buy, B&H, Canada Computers, Memory Express, Micro Center, Newegg, and Walmart.

The offer runs from July 30th until August 27th. The small print says partner retailers will send a code for Rainbow Six Siege for qualifying GeForce RTX GPUs within 14 days of purchase.