Nvidia doesn’t respect its board partners

Big loss to the community, probably not Nvidia itself. 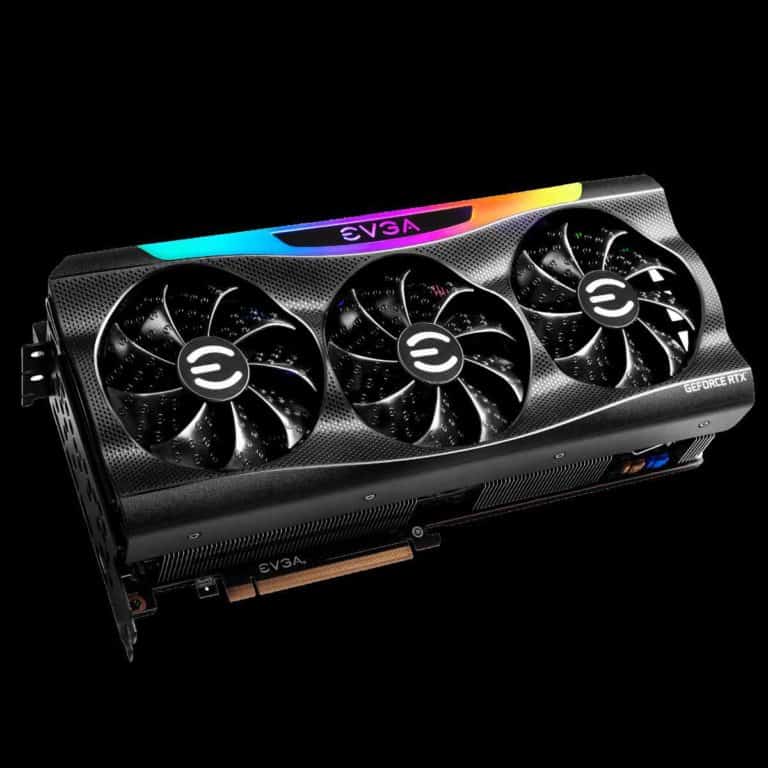 Table of Contents hide
Nvidia’s control and disrespect
Why did EVGA stop making GPUs?
How much did EVGA make from GPUs?

EVGA shocked the graphics card world when it announced it would no longer produce Nvidia GPUs. The report came from a couple of sources including Gamers Nexus and JayzTwoCents that were informed in a closed meeting a while ago.

EVGA was solely an Nvidia partner, and even back before 10-series produced Nvidia’s Founders Edition cards, ever since the year 2000. But after 22 years it has had enough and there are plenty of reasons for it.

Andrew Han, the CEO, stated that the break was due to the lack of respect from Nvidia. So it will no longer produce any graphics cards, especially the RTX 4000 series expected to launch at the GTC event.

This decision is made even though 78% of its gross revenue comes from selling GPUs. Although it does not plan on letting staff go it may be hard to keep going with such a loss. Especially if as it states it will not move to produce AMD GPUs or Intel ones.

When it comes to controlling the supply, Nvidia sells its boards to its AIB partners. However, they may not feel like a partner and more like customers.

EVGA states how Nvidia does not give pricing to its partners right until the card launch. Likely avoiding leaks and giving info to its competitors, causes a struggle for manufacturers to make a good strategy. Without knowing how much the pricing will be, they can’t know how much to spend on their cooling solutions.

This behavior may also come from Jensen’s feelings toward their partners. As one of Gamers Nexus’ sources at Nvidia gave an idea of what the real feelings are.

Jensen like well-integrated and fully controlled vertical solutions. He’ll ask “why are these guys [AIBs] making money when they’re not doing much?” NVIDIA’s problem is it doesn’t control the supply chain like Apple does. They can lose money on a board where Apple won’t Apple is run by a supply chain guy, with other supply chain stuff living in Taiwan and China doing nothing but sourcing.

From that quote, we can kind of see Nvidia aiming to be the one solution to all. With its Founder’s Edition card another reason that EVGA quoted it didn’t want to continue the partnership.

Since it can more easily undercut its partners by producing and releasing its own card as it will be producing all of the cards at a lower cost than partners.

However, that employee’s statement shows how much it aims to be like Apple and control the whole system. As clearly Jensen doesn’t believe anyone else should be getting the credit for the product its company is making.

But it can’t yet accomplish that, it hasn’t got the worldwide distribution and supply chain it requires. As with every GPU, we see the different manufacturers producing it, and distributing it around the world. With more local companies that you may not find anywhere, something Nvidia can’t yet do with its Founders Edition cards.

EVGA is a reputable brand and clearly more focused on experience and respect than profit. So although it is the first to leave, we don’t know if any others will follow. Although as loyal as it was it does show the bigger picture behind GPU production.

Why did EVGA stop making GPUs?

EVGA stopped its partnership with Nvidia, which was the only GPU it produced, and will no longer make any of the new generations. In terms of why it has cited a lack of respect from the company. Coming from pricing being withheld way too long, undercutting the market with its own products, and general disrespect from Nvidia.

How much did EVGA make from GPUs?

According to Gamers Nexus who reported on the split from partnerships, EVGA GPUs made up 78% of its gross revenue. Although it will continue to support the old hardware it will no longer make any new ones. It has stated it won’t lay off anyone, however it may be hard to keep them on with such a large segment shutting down.