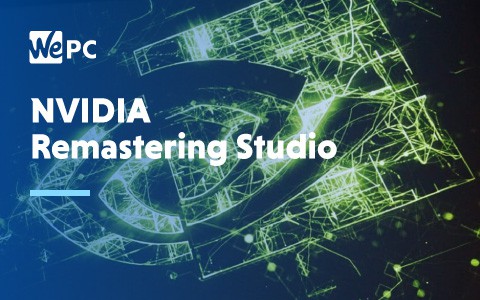 Fresh off the successful remastering of id Software’s classic shooter Quake 2 using ray-tracing tech, NVIDIA is seemingly eager to double down its efforts to promote its flagship feature by launching a dedicated remastering program.

According to a new job listing for a producer position out of Santa Clara, California, the NVIDIA Lightspeed Studio is in the midst of a recruitment drive with the intent of remastering a ‘cherry-picked’ selection of old titles. It appears the GPU giant isn’t happy with remastering the odd title and instead is putting the full might of an entire studio behind bringing ray tracing tech to classic titles. The blurb reads as follows;

“NVIDIA is kicking off an exciting new game remastering program. We’re cherry-picking some of the greatest titles from the past decades and bringing them into the ray-tracing age, giving them state-of-the-art visuals while keeping the gameplay that made them great. The NVIDIA Lightspeed Studios team is picking up the challenge starting with a title that you know and love, but we can’t talk about here! We’re building a team of talented, dedicated game developers who are ready to get going quickly.”

As for likely candidates for remastering, the scope appears to focus heavily on first-person shooters, and NVIDIA’s hand in bringing Half-Life 2 and Portal to Android via its Shield platform may provide a notion of what we should expect.

Although this is excellent news for gamers of a certain age eager to relive classic titles in all the splendor of modern ray tracing technology (and it may introduce a younger audience to seminal titles they may have overlooked due to lesser graphical qualities), NVIDIA’s move is also motivated by a desire to add clout to its RTX line of cards ahead of AMD implementing its take on PC ray tracing into future GPU products and the upcoming PlayStation 5’s hardware ray-tracing features. In other words, it’s a preemptive move before ray tracing loses its novelty factor. 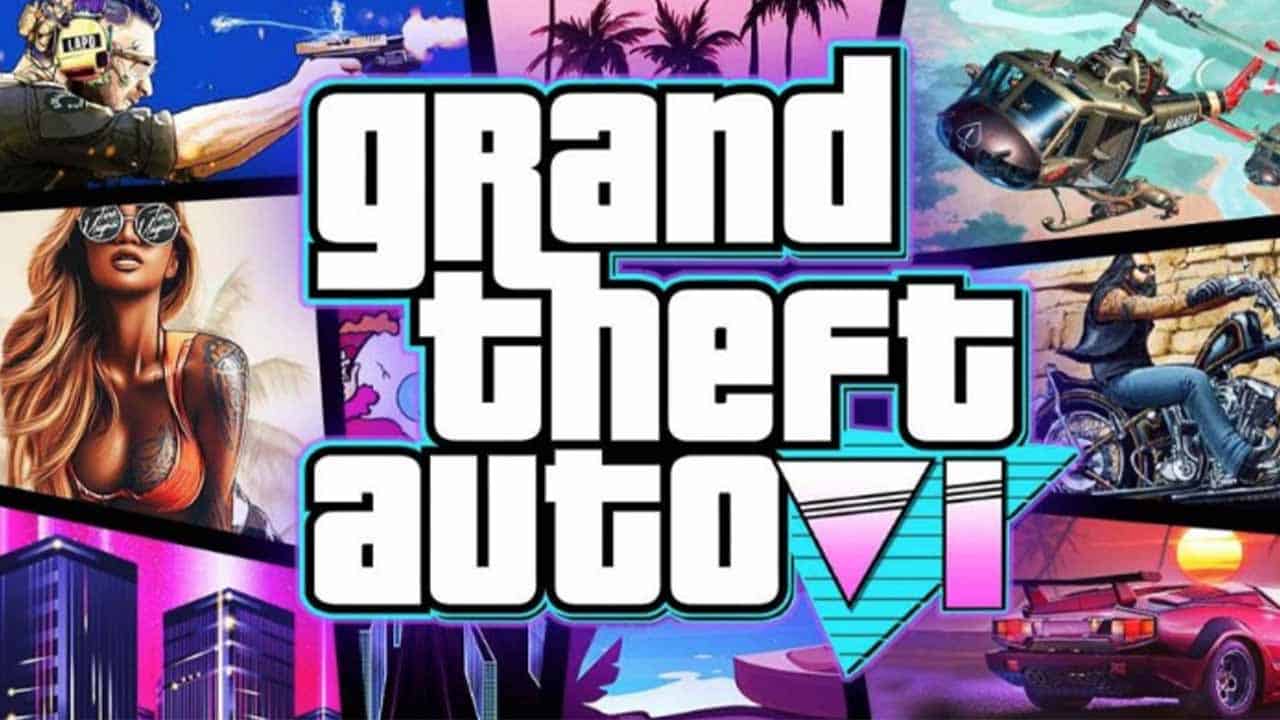 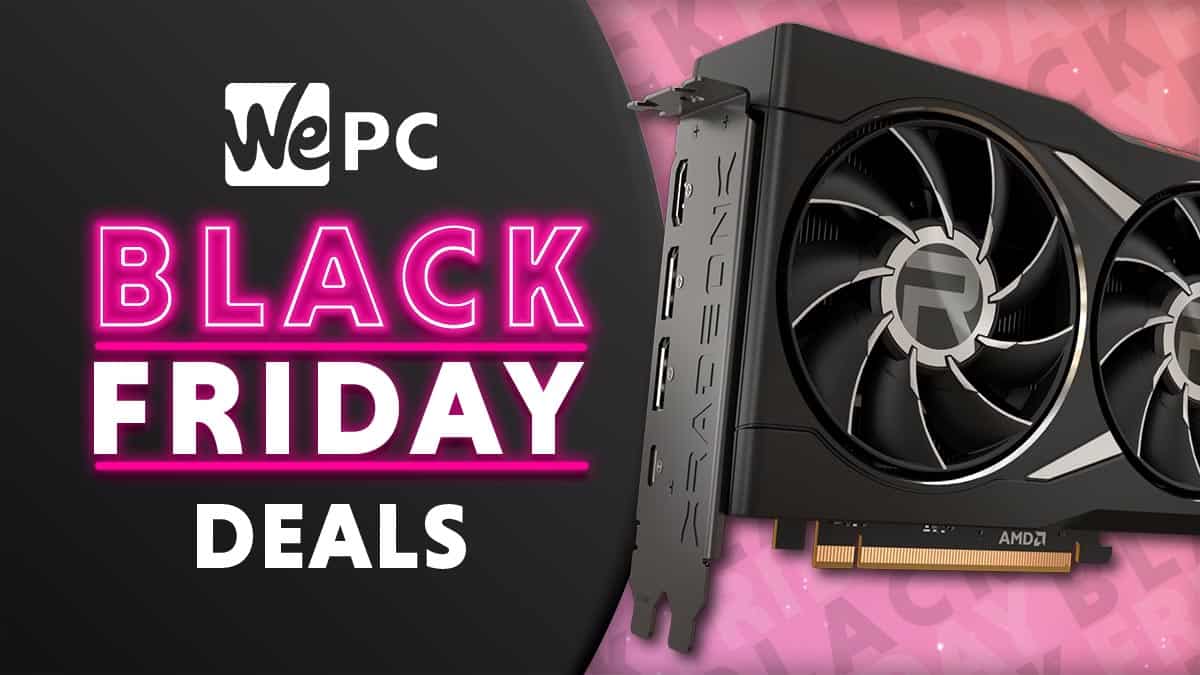 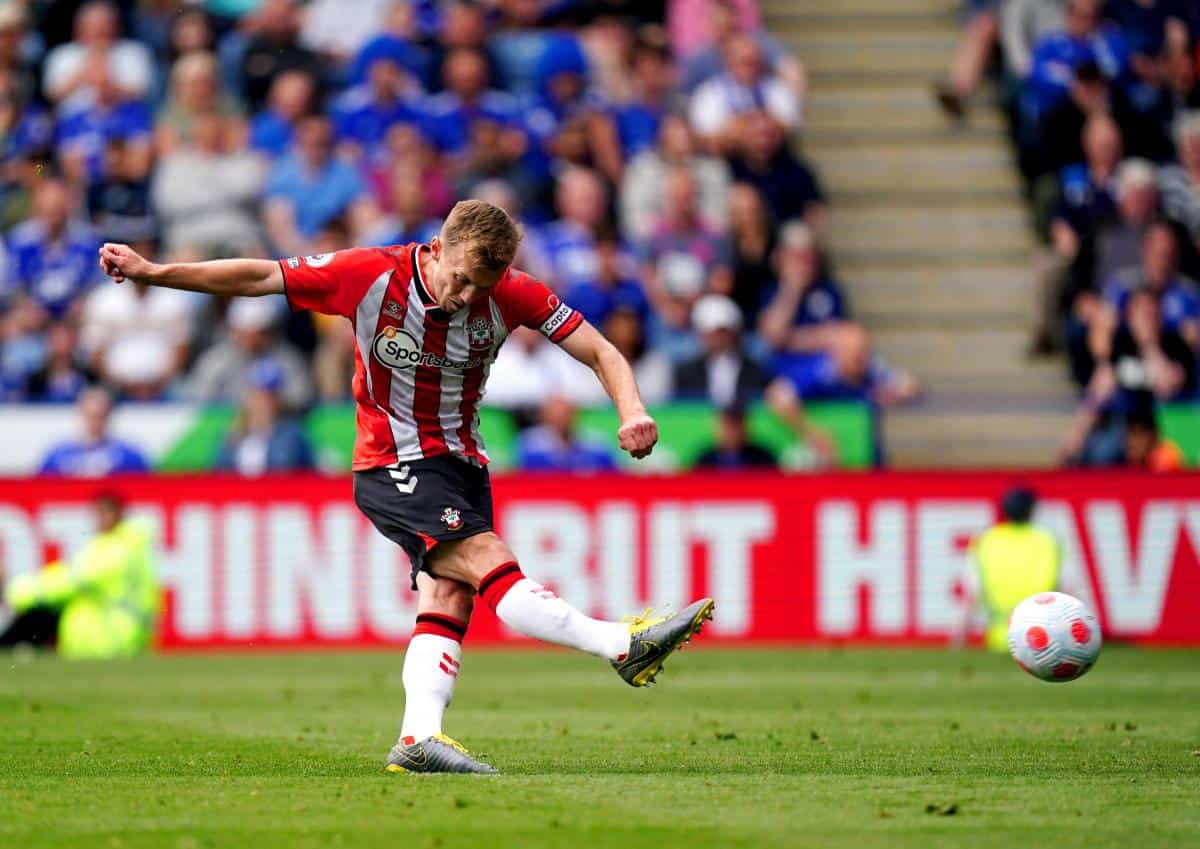