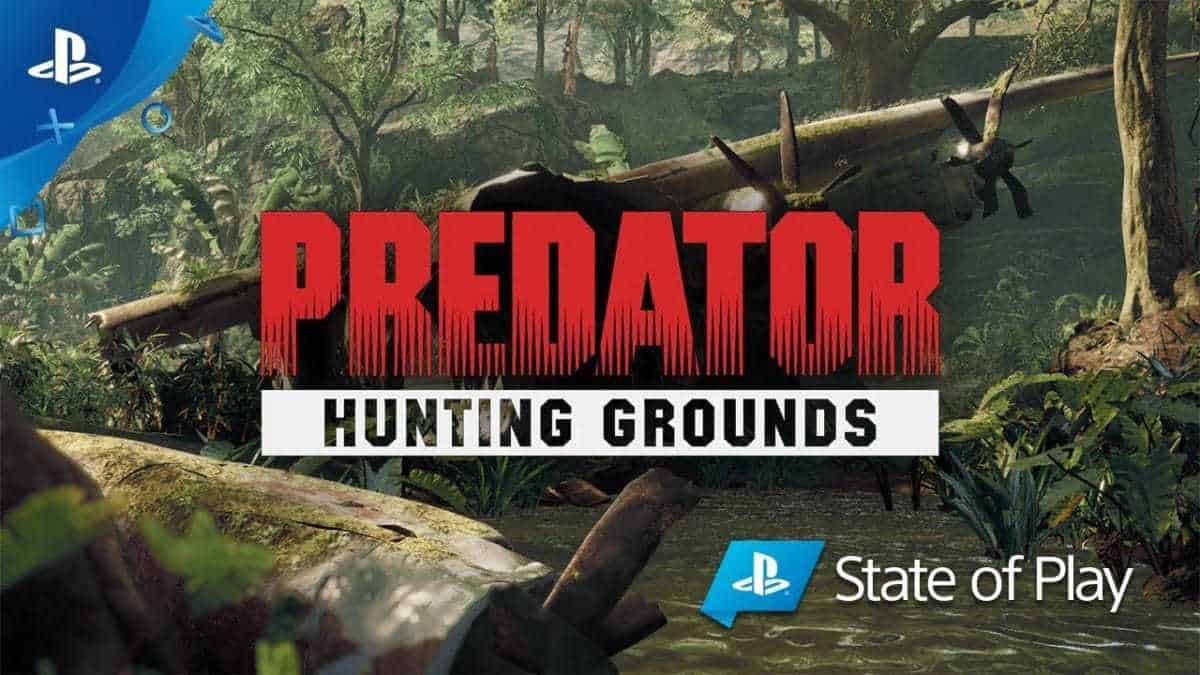 It’s an inspired take on the shooter genre that saw IllFonic acquire the Predator brand before approaching Sony who was taken with the idea of the 1v4 format and put its might behind the project.

The trailer depicts one of these very 1v4 confrontations as a Fireteam abseil into a dense jungle and storms an outpost. They gun down a few pesky paramilitary guards before things kick up a notch and the titular alien Predator appears.

Said Predator proceeds to swing from towering jungle trees and vines to deliver swift justice to each member of the Fireteam. Using stealth, the Predator stalks the soldiers using an array of alien weapons and technology. There’s invisibility, acrobatic movement, and deadly plunges from above.

Although the Predator player may be outnumbered, the sheer force of his agility and attacks means the fight is balanced in their favor, and the onus is on the team of four to come out on top.

From what the understand, the main gameplay loop revolves around the Fireteam completing objectives such as gunning down enemy AI, retrieving items or destroying buildings before the Predator makes an entrance. IllFonic hopes the objective-based prelude forms a sort of game in itself as players race against time to get the job done.

IllFonic says the trailer features pre-alpha Predator: Hunting Grounds footage and the game is still very much in early development. The developer is eager to tap into the thrill of switching between being the hunter and hunted. From what we’ve seen the format seems already pretty polished and is sure to offer something new to the already saturated shooter market.

As it stands, Predator: Hunting Grounds should drop on PlayStation 4 in 2020. A PC version is highly likely.