It’s another big year for Pokémon GO, with a TCG collaboration on the way 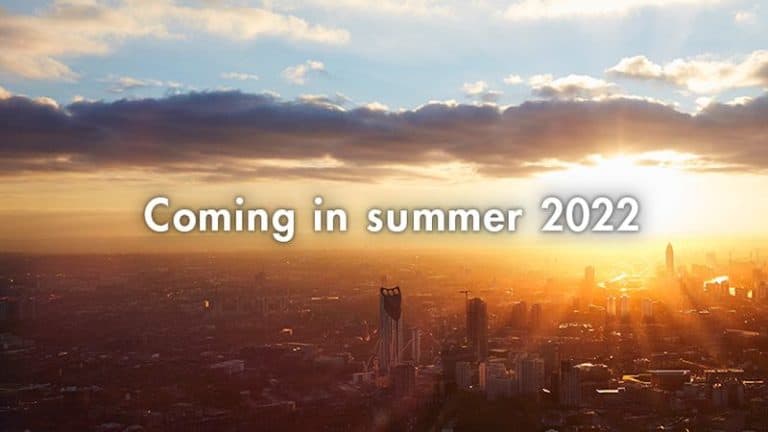 The Pokémon Company just can’t be slowed down. 2022 is no different, with the release of Pokémon Legends: Arceus to start of the new year, the all-new Pokémon TCG Live coming at some point during 2022, and now, a crossover between Pokémon GO and the physical TCG has been announced.

What is the Pokémon GO TCG Expansion Pack?

Not a lot of information has been released yet regarding what the cards will consist of, with more details coming soon. However, we do know that the booster packs will include cards “themed after the popular mobile game.” Presumably Professor Willow will be involved, but how else the cards will differ from existing Pokémon trading cards remains to be seen. We’ll update you as soon as we know more!

This won’t be the first time that there has been a collaboration between the Trading Card Game and Pokémon GO, though. But the existing cards are incredibly rare. As part of Pokémon GO Fest 2021, a Pokémon trading card was released featuring PoGo’s Professor Willow. The card was only available via redemption to Trainers who purchased official GO Fest merchandise from the Pokémon Center, so it wasn’t even available globally. The card was then also made available to some Pokémon GO League competitors.

When will the Pokémon GO Trading Card Game packs be released?

Again, there is little information about this at the moment, as The Pokémon Company has currently only revealed a release date of “Summer 2022.” Perhaps the new trading card packs will be released around the same time as the upcoming Pokémon TCG Live mobile game to boost the hype around the release – but that’s just us speculating.