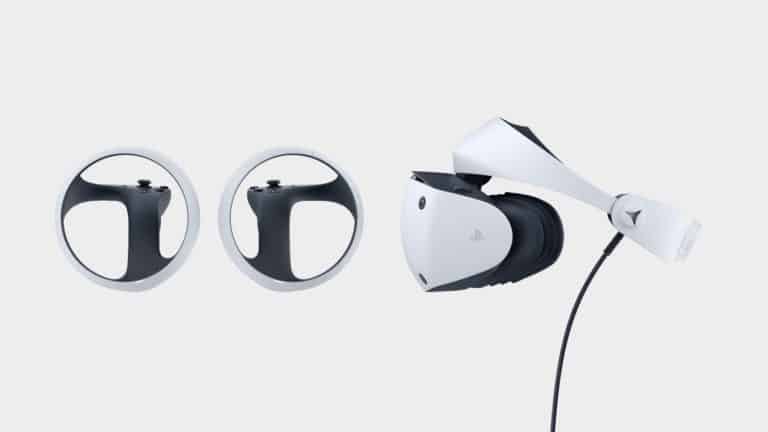 Table of Contents hide
PS VR2 Rumours
What do we know so far?

Despite the fact that we’re currently waiting to find out more information about the console, the PS VR2 could launch as soon as Q1 2023. That is, if a new rumour is to be believed.

Ming-Chi Kuo on Twitter had the following to say about the upcoming peripheral:

“My latest supply chain check suggests that the assembler and several component providers of PS VR2 will start mass production with about 1.5M units shipments in 2H22. Sony may launch it in 1Q23, depending on the development schedule of PS VR2 game titles.”

What do we know so far?

We’re currently gearing up to find out more about PlayStation VR 2, with a State of Play on 2nd June that will shed new light on the upgrade. What we do know is that the console will have 4K HDR visuals, new controllers, eye tracking, inside-out tracking and headset feedback akin to the haptic feedback that the PS5 controller uses. According to the PlayStation website:

“Feel subtle, responsive headset vibrations at key moments during gameplay. Created by a single built-in motor, these vibrations add an intelligent tactile element to the sensory immersion experienced as you play. Detect your character’s elevated pulse during tense moments, the rush of objects passing close to your head, or the thrust of your vehicle as you speed forward.”

Hopefully the State of Play later this week comes with not only reveals of games, but also discusses a potential launch window for the console and how it’s going to function differently to the last time Sony attempted VR.