The upcoming update will include a new game mode as well as two new weapons - the MP5K and the crossbow. 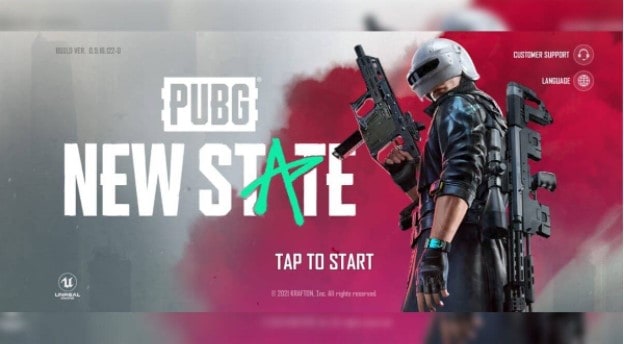 PUBG New State is scheduled to receive a major update on 10th February with patch 0.9.24. The upcoming update will include a new game mode as well as two new weapons – the MP5K and the crossbow. There will also be some bug fixes and other performance improvements to the game for both Android and iOS.

What to Expect From PUBG New State’s Round Deathmatch Update

In addition to all of the gameplay changes, PUBG New State is also receiving a new Valentine’s Day event later this month with exclusive rewards. The standard Deathmatch mode is also receiving a major update with the map receiving a slight rework. Players new to the deathmatch mode will receive a level 2 backpack and a level 3 helmet after dying three times consecutively. This feature will be available to not just new players but also anyone who struggles to secure kills on the scoreboard.

To check out the full patch notes of the new PUBG New State update, click here.