Rust Update 1.30 Brings Some New Features to the Game

Rust version 1.30 is now available for PS4 and Xbox One users. 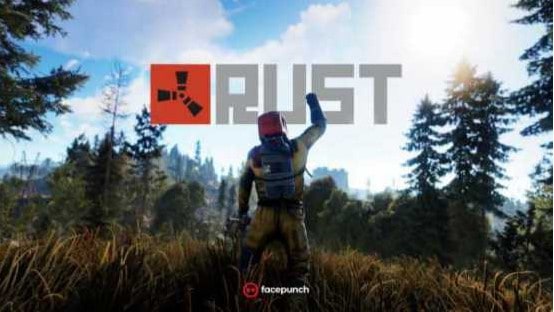 Table of Contents hide
What’s new in this update?
Highlights from the Update

The latest update for Rust with patch 1.30 (aka Offshore Blowout update)  is out now and it contains some much-needed improvements and additions to the game. Let’s have a look at what comes new with this latest update for the game.

What’s new in this update?

Rust version 1.30 is now available for PS4 and Xbox One users. The current version includes new adjustments, enhancements for graphics, railings, and more, according to the official Rust Console 1.30 patch notes. Aside from that, Rust patch 1.30 contains stability improvements.

Previously, a significant upgrade introduced the Tech tree, 3KM maps, gestures, construction blocks, and much more. Unfortunately, people continue to encounter a number of difficulties while playing the game. A couple of these bugs have been addressed in today’s Rust PS4 version 1.30.

Highlights from the Update

Click here to read more about the patch notes!