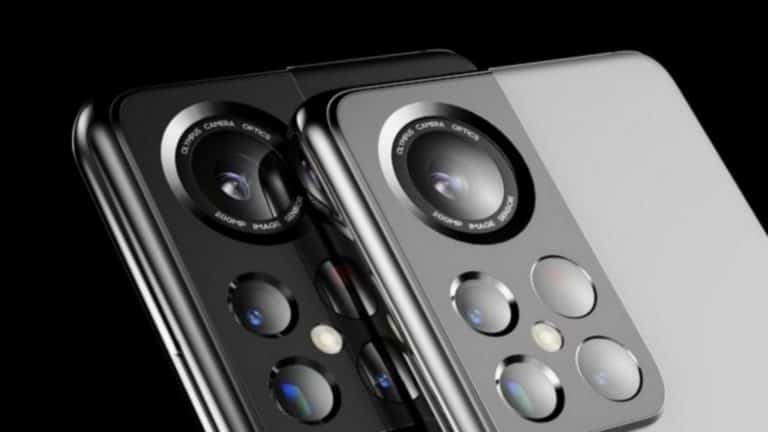 Samsung is planning to reveal its brand new flagship smartphone SoC, named the Exynos 2200. However, this new chip comes with a little bit of a twist. Instead of being powered by a Mali GPU, as the Exynos 2100 did, this time around Samsung are putting to use the graphical power of AMD RDNA 2 technology, better known for powering incredibly powerful gaming systems such as the Xbox Series X, Series S and Playstation 5.

However, don’t expect this chip to be able to run games in 4k at 144fps, but instead is instead employing the same architecture as those previous comparisons to boost its mobile gaming performance to new heights that we’ve never seen before in a mobile SoC. This means that the brand-new Samsung device may be one of the most powerful handheld gaming platforms on the planet, which will run games such as Genshin Impact with complete ease. This SoC is likely to be outpacing even dedicated gaming systems such as the Nintendo Switch. This means that this chip is likely to be an absolute emulation powerhouse, especially with how good Android emulators have been getting over on Android over the last few years.

Samsung is due to announce this new chip at their presentation on January 11 2022, which is where we’ll likely be seeing their brand-new flagship mobile device for 2022 as well. It’s going to be a likely bet that we’re going to see this Exynos 2200 in what we presume to be the Samsung Galaxy S22 series including the Galaxy S22 Ultra and a potential Galaxy Note device that we’ll potentially be seeing later on in the year.

Regardless of what device it will be going into, we don’t have long to wait, especially with the announcement due on January 11 2022. We’ll see what’s in line for not only the future of the Samsung Galaxy series but also for mobile gaming. 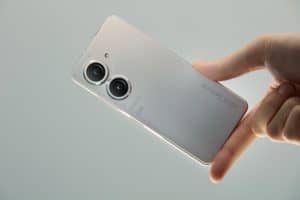 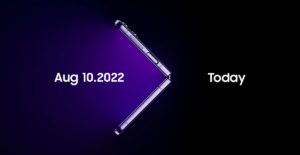 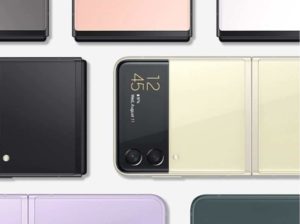 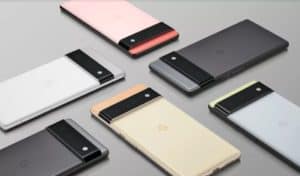