Azure tech to be used in SEGA’s super game. 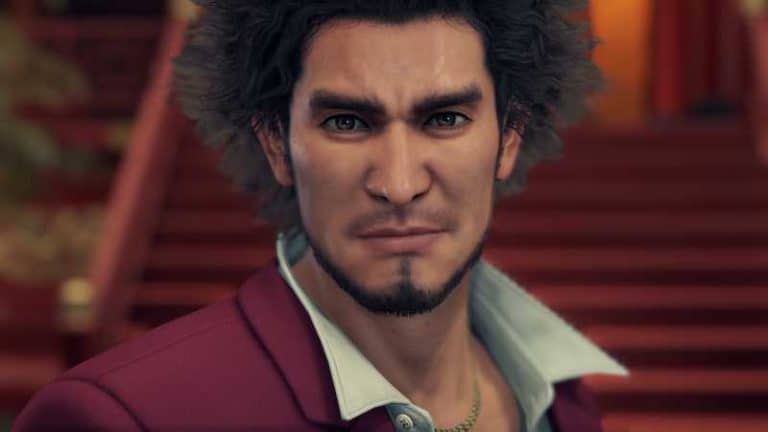 Sega and Microsoft have confirmed that they have established “a strategic alliance”, which will see the Japanese-owned developer and publisher start to develop software using the Redmond based software and service company’s Azure cloud platform.

It has been said that the alliance is a part of Sega’s long-term plans to develop a “Super Game”, as well as reboots, remasters and revivals of their dormant intellectual properties. (Fingers crossed for a new Jet Set Radio, everyone.)

This sort of tech strategy is nothing new for Microsoft, who has already been licensing out it’s server technology, even to direct console market rivals like Sony. In May 2019, Sony and Microsoft also announced a “strategic partnership” that will likely see the hosting for services like PlayStation Now and Crunchyroll moved to Microsoft Azure data centres eventually.

Sega said that “Microsoft and Sega have agreed upon the foundation for this alliance and through mutual cooperation, will look to build further technological evolutions with areas such as the network infrastructure and communication tools required for global online services being a key priority. Additionally, by shifting to a next-generation development platform, Sega can effectively adapt to diversifying work styles and potential infrastructural changes.”

It seems likely that the move to a cloud based development environment is partially to remove hurdles presented by working from home during things like the ongoing COVID-19 pandemic in the future, although we’re sure there are likely to be other benefits we’ve not yet considered, too.

Microsoft’s Sarah Bond said of the team-up that “Sega has played such an iconic role in the gaming industry and has been a tremendous partner over the years. We look forward to working together as they explore new ways to create unique gaming experiences for the future using Microsoft cloud technologies. Together we will reimagine how games get built, hosted, and operated, with a goal of adding more value to players and Sega alike.”

While we wait for Sega’s “Super Game” and hopefully get to hear more about how their game development strategy has been reimagined in the near-future, cloud gaming remains a focus of the Xbox business strategy at Microsoft. Xbox Cloud Gaming has seen a successful launch on both mobile and PC, with plans in place to bring it to Xbox consoles including the older Xbox One before the end of the year.

Like Sega? You might want to read our news story on Toshihiro Nagoshi leaving the company, too.