Sony Patents What If Technology 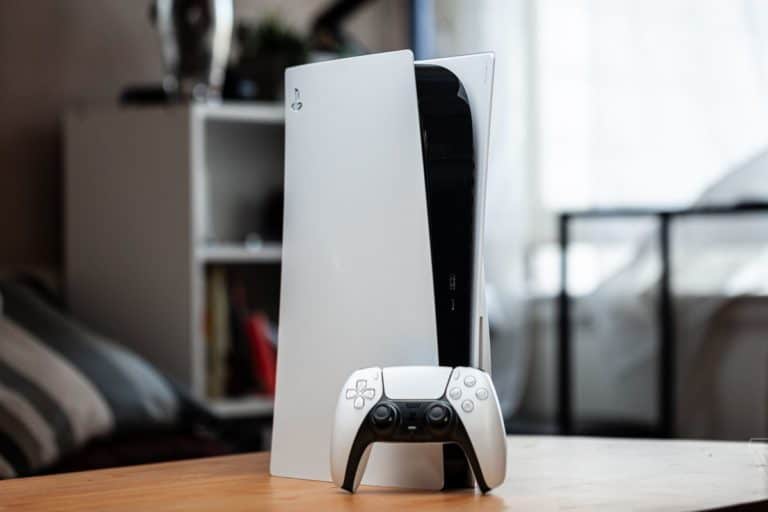 Table of Contents hide
The What If Patent
What Does This Imply?

As a species, we’re utterly obsessed with the idea of what could have been. Now it looks like gaming, or more specifically the PlayStation, will show us how our gameplay segments could have gone differently.

The What If Patent

The patent reads as following:

What Does This Imply?

So this is seemingly implying that you’ll soon be able to find out how else you might have taken out that enemy in the corner of your screen, or how you might have done a quicker lap on a racing game. It’s a technology with extremely interesting applications that could be massively overreaching for the industry at large, but it’s not the only patent that Sony has filed recently. They’ve also filed various patents to emulate the use of PS3-era peripherals on the PS5, suggesting actual emulation could be on the way, as opposed to the streaming currently available via PS Plus for PS3 games.