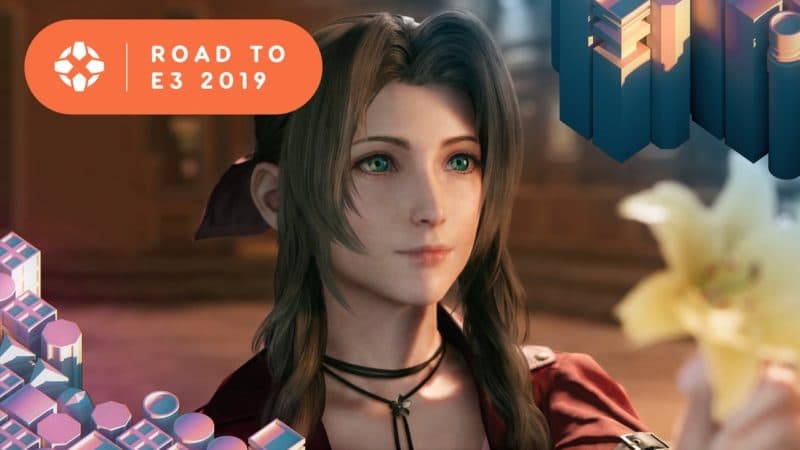 In what was undoubtedly the highlight of its E3 2019 briefing, Square Enix delivered a generous helping of new Final Fantasy VII Remake details, a new trailer, and a revelatory series of gameplay footage. We already know from an announcement made during Sunday’s Final Fantasy VII: A Symphonic Reunion concert that the long-anticipated remake releases on March 3rd, 2020.

As expected, Final Fantasy VII Remake will release in episodic format starting with Episode One that focuses on Midgar. No news on how the remaining chapters will pan out or when to expect them. Square Enix did, however, explain it anticipates two Blu-Ray discs of gameplay content.

Combat breaks down into a hybrid system merging real-time and strategic command-based attacks. Cloud’s standard hack and slash attacks build up ATB that can then be used to enter slowed down tactical mode where players can choose from the customary fare of Final Fantasy abilities, spells, and items. Currently, the system resembles that of later FF games more than the original.

Through the footage, we also got a long look at other characters, mainly Barret, as he and Cloud face off against the Scorpion Sentinel. Character switching is done through a single button press, and other characters accumulate their own ATB stock while having their very own set of abilities. The boss fight is an extended look, and we see standard attacks, ATB abilities, the use of cover, and character switching in action.

The developer stressed that different playstyles are catered for with abilities and spells that can be assigned to shortcuts for a faster game style, while the ATB system freezes time for a more tactical approach.

Final Fantasy VII Remake‘s spotlight ended with an extended story trailer where we see familiar faces from the original for the first time such as Tifa and Sephiroth.

A demo is on show at the Square Enix’s booth at E3. Otherwise, Square Enix has promised much more insight and footage in the coming months.

The Final Fantasy VII Remake is headed exclusively to PlayStation 4.