SSD prices to rise by 10% after 6.5 billion GB of NAND chips are lost by Western Digital

Brace your wallets, prices are about to skyrocket. 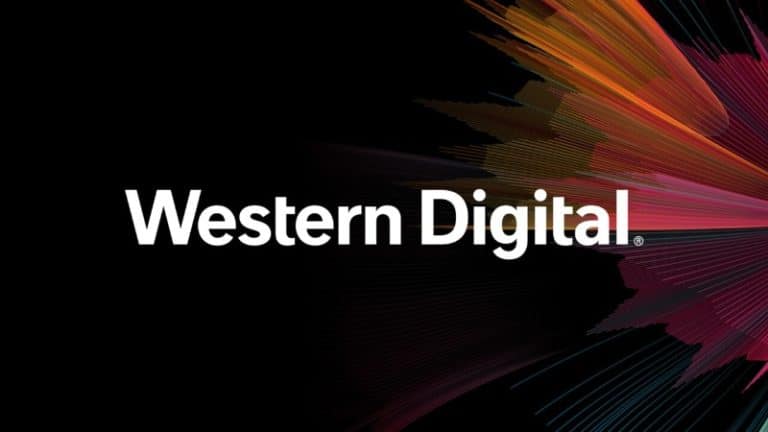 Today, Western Digital has reported that 6.5 billion gigabytes of NAND chips (6.5 exabytes) worth of NAND chips have been contaminated, meaning that they are completely unusable, and cannot go on sale. The company states that it is working with partner Kioxia to ensure that facilities are restored to their normal operation. But, in the short-term, Trendforce reports that prices for consumers could go up by as much as 10%. However, before the incident Trendforce also reported that there was a market oversupply of NAND flash storage chips, meaning that we saw, for a brief moment, prices tumble for SSD storage, now it’s set to reverse.

Western Digital commented: “The company is working closely with its joint venture partner, Kioxia, to implement necessary measures that will restore the facilities to normal operational status as quickly as possible.”

According to the report by Trendforce, the chips were affected by material contamination. The incident is reported to have been focussed on 3D NAND (BICS) chips, and the damaged bits account for 13% of all of their total output, meaning this tightening of stock and supply could easily be passed onto the consumer, and this bump in price could remain for around three months. With their pricing reported on Trendforce to go down by 5-10% originally, this has since been revised to being up 5-10% in pricing. This pricing for the chips has not been confirmed, but there should be price jumps beginning in Q2 2022 if the reported forecasting is to be believed. However, Western Digital has not reported on specifics surrounding how these chips were contaminated.

In total, Western Digital and Kioxia supply 30% of the total NAND Flash market, and PC parts are an immense part of that, so a loss of 13% in total produced NAND storage chips is a very significant loss for the company. Trendforce states: “This incident will impact Kioxia’s ability to ship product and further affect subsequent customer procurement.”

That’s why you should head out and get an SSD now if you can, as prices are due to imminently rise. Hopefully, as the year goes on we’d hope to see prices get lower again, but until then, the writing is on the wall, so you should absolutely prepare for the worst possible scenario of the raised prices sticking around for as long as the retailers can get away with them for. This offsets the oversupply, meaning that it could be a while before we see these prices go back down again. 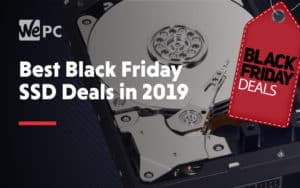 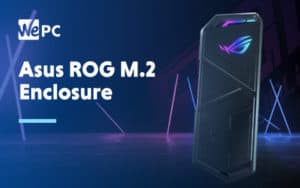 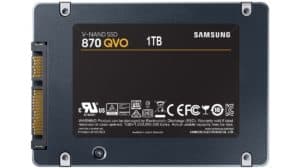 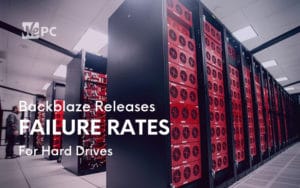